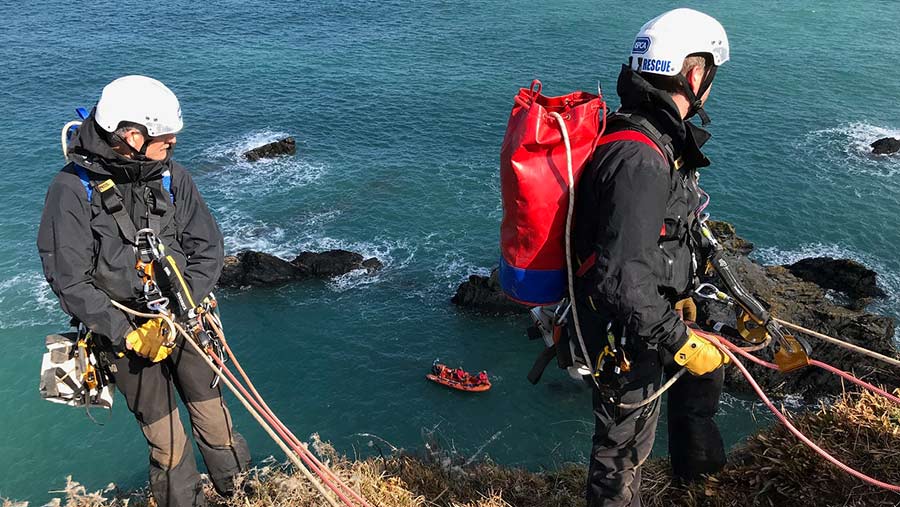 A 10-day rescue operation to save 65 sheep stranded on sea cliffs in Pembrokeshire has finally been completed.

It is thought the sheep were scared over the edge by a dog – leaving the animals stranded on the cliffs some 70-80 metres high.

The operation to retrieve the sheep – which began on 1 April – was described by the RSPCA and local emergency services as a long and difficult rescue. It involved the RSPCA, the fire service, the police and a specialist rope rescue team.

Some 40 sheep were initially rescued by boat, with a further three sheep taken to safety by a specially trained rope rescue team.

A mountaineering rope rescue expert also attended. These remaining sheep had found their way to an area with some forage and due to recent rain had some moisture too. 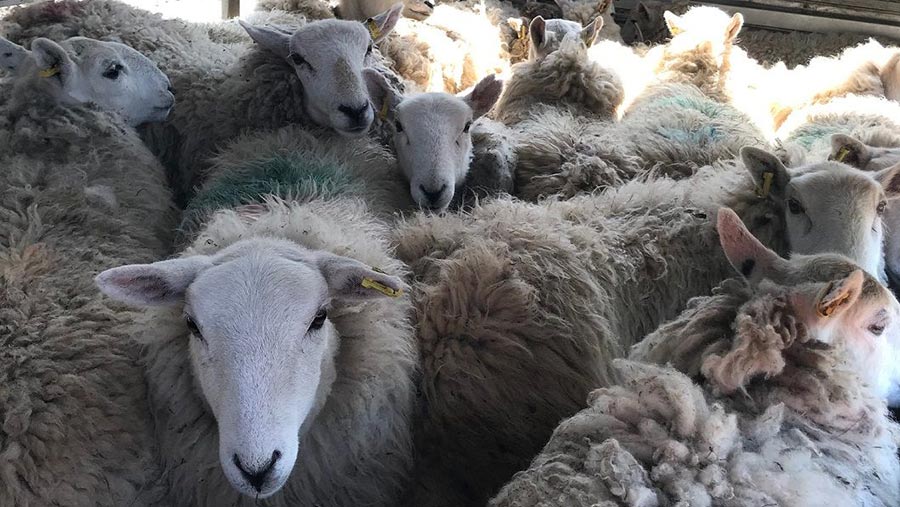 RSPCA animal welfare officer Andrew Harris, who led the operation, said: “This has been a long and difficult rescue and the most technical rescue we have had to deal with.

“All the rescuers have worked really hard and it is great to see that these sheep are no longer in any danger and are back safely with the farmer.

“Luckily the sheep rescued have been mostly been uninjured and have just needed some food and water following their ordeal.”

Completion of the operation was delayed due to difficult weather conditions, the exposed steep cliff face and the number of animals.

Romain de Kerckhove, RSPCA chief inspector for south-west Wales, said: “We often carry out sheep rescues, however, not quite on this scale.

“This has been a unique operation and we would like to thank everyone who has provided assistance in ensuring a successful outcome for these animals in need.

“Along the way we have had the fire service, police and an mountaineering rope rescue expert to provide extra help on site which has been invaluable.”

The RSPCA said dog walkers should ensure that their pet is kept on the lead at all times when in or near fields containing livestock.