A rescue operation to save a flock of 60 sheep trapped on a steep sea cliff in south Wales has entered a third day.

The animals were trapped on ledges – and unable to get back up due to the steepness of the 75m cliff at Mathry, Pembrokeshire. 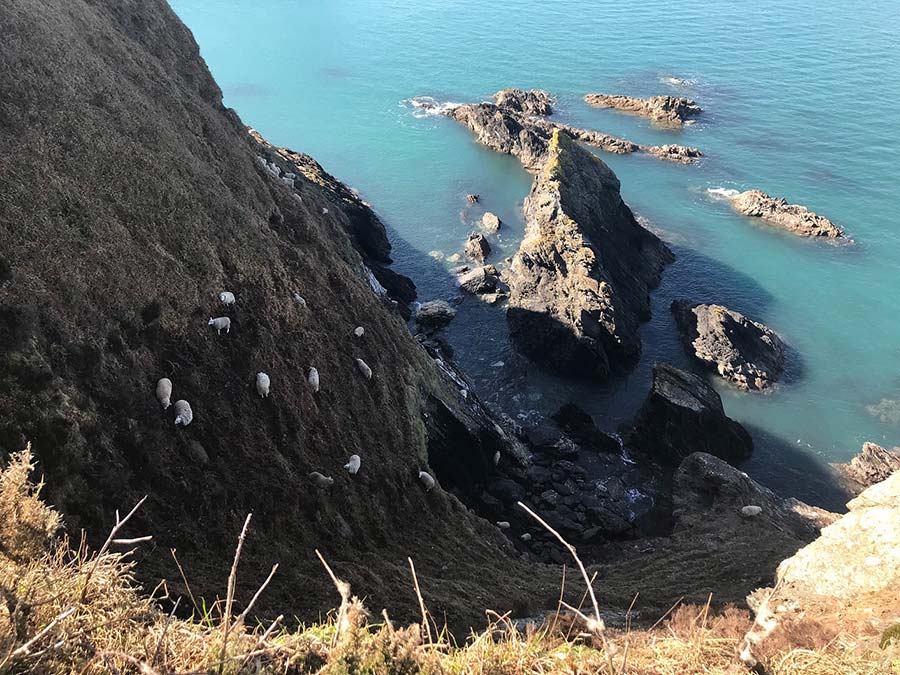 The RSPCA said the sheep were possibly scared over the edge by a dog.

Specially trained RSPCA rope and boat rescue teams began the challenging operation to save the animals on Monday (1 April). 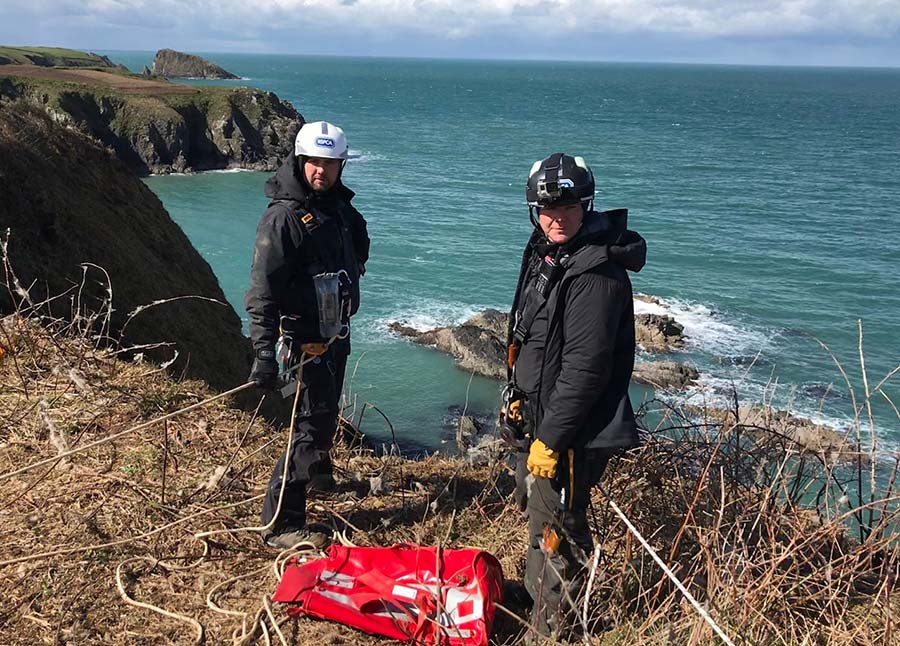 The rescue has involved officers abseiling down the sea cliff, with the sheep rescued, bagged and brought back to safety. 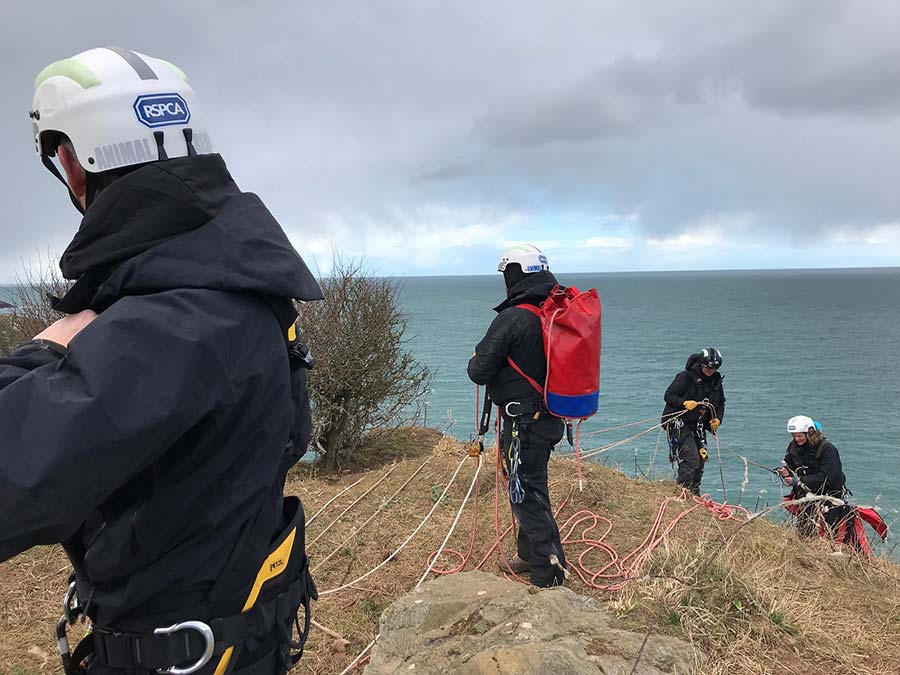 Other sheep lower down the cliff have been rescued by the boat rescue team from the sea. 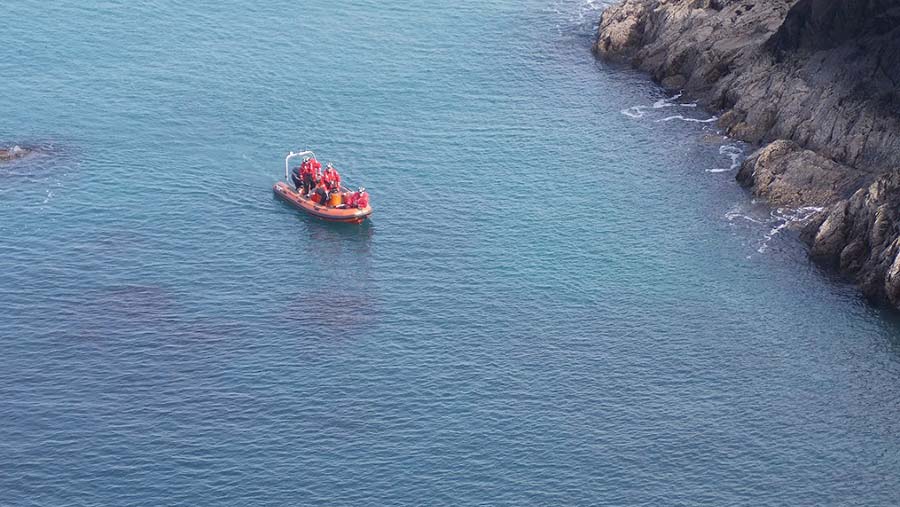 RSPCA animal welfare officer Andrew Harris said the rescue is likely to go on for a few more days.

He said: “This has been a highly complex and challenging operation to ensure these sheep are brought to safety, 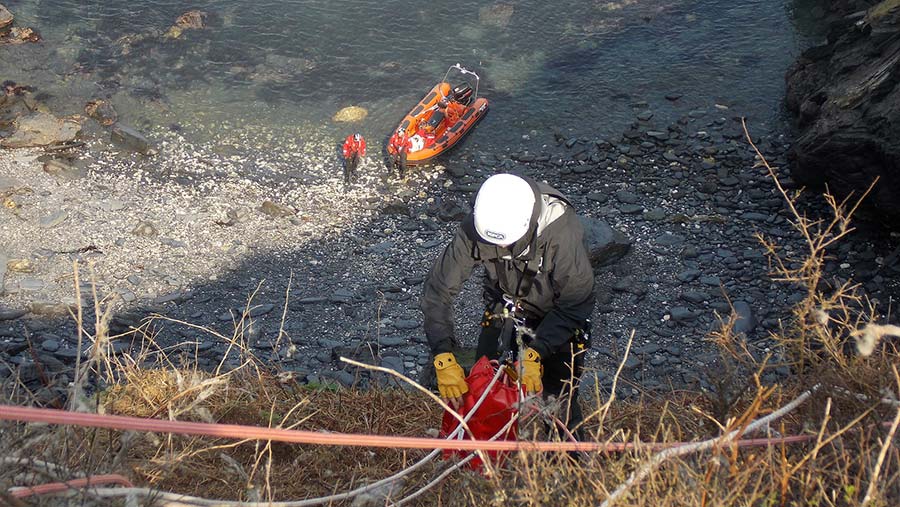 “Due to the large numbers of sheep that are in need of help, the challenging location, along with the difficult weather conditions, this has so far been a tough task, but we are making progress.”

The first day of the operation saw 40 sheep rescued.

But only three sheep were taken to safety on Tuesday due to poor weather, which made the operation more difficult. 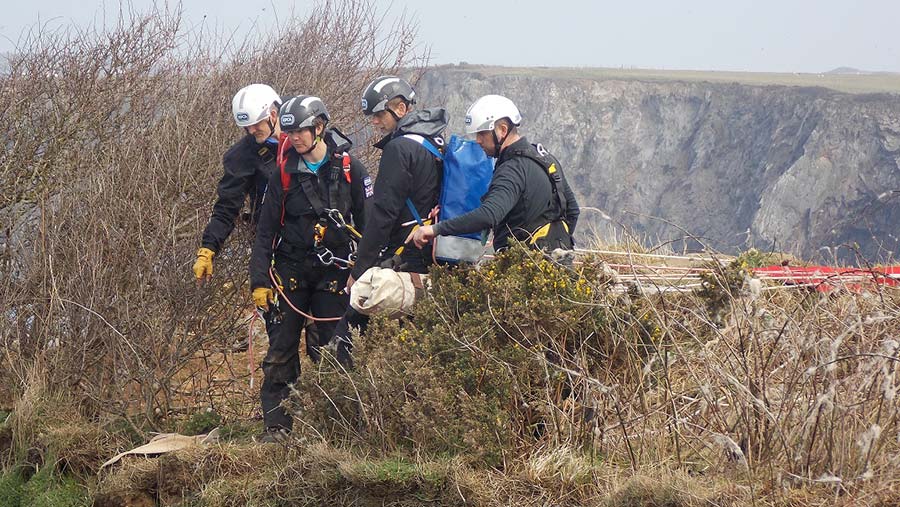 “The weather is pretty treacherous, so we are currently monitoring the situation to see if any rescues can take place,” Mr Harris said on Wednesday (3 April).

Fire service station manager Steve Richards, who is supporting the operation, said: “The operation was very challenging due to the exposed location of the sheep on a steep cliff face.” 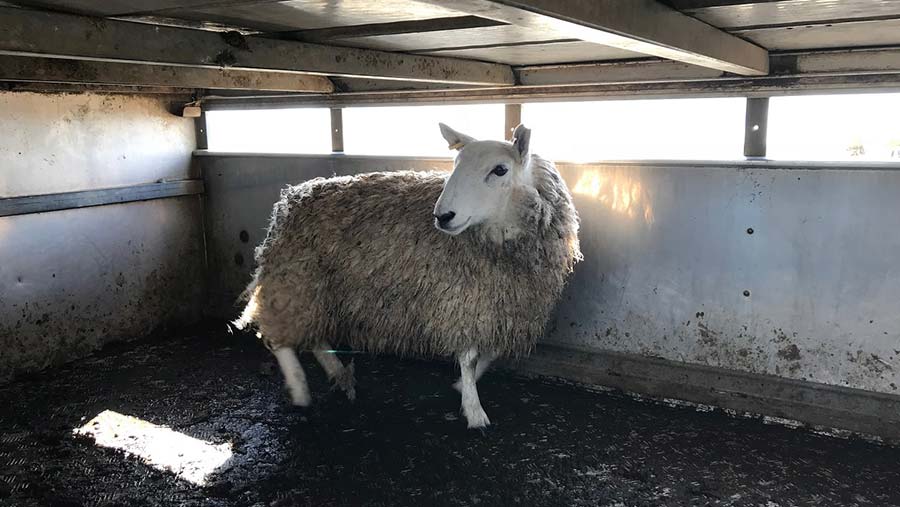 The RSPCA said dog walkers should take care around farm animals and keep animals on the lead at all times when in or near fields containing livestock.