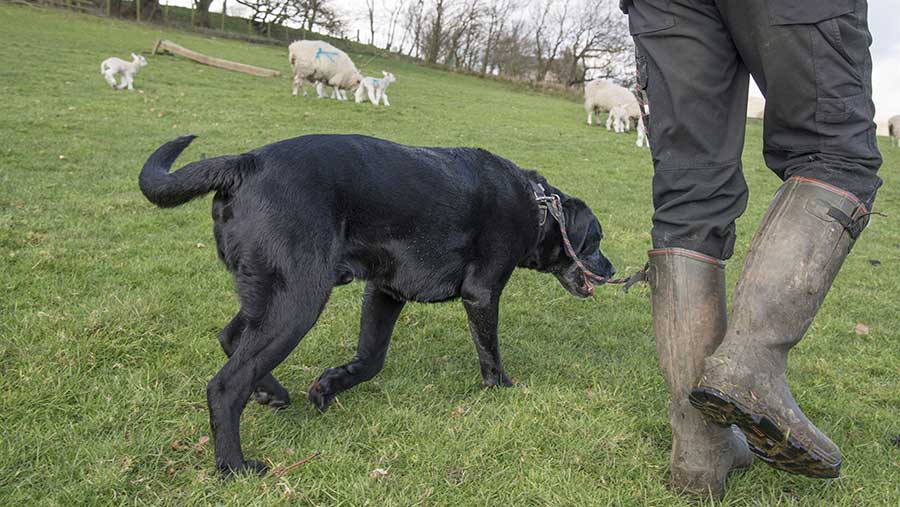 The scale of the problem of dog attacks on sheep has been highlighted by new figures that show more than 600 sheep have been killed by dogs already this year.

The figures have been issued by a group called SheepWatch UK, which was set up in February in response to the growing problem of sheep worrying.

The organisation, which collates email and text reports from farmers who have suffered losses, pointed out that the figures did not include unborn lambs or animals that had been severely injured in an attack.

It said in January that 140 sheep had been killed, 75 injured and five dogs shot, and in February the figure rose to 199 sheep dead, 65 injured and seven dogs killed.

The month of March was marked by UK’s worst sheep worrying incident in memory when 116 ewes died in a field near Chichester, West Sussex.

Terena Plowright, one of the founders of SheepWatch UK, said dog walkers needed to be educated about the damage their dogs could do.

“Many dogs being walked along footpaths off the lead near sheep can suddenly become hunters when sheep run,” she said.

“People cannot believe their dogs can suddenly turn until it is too late. The other issue is gardens that are not properly fenced so the dog runs loose, again placing sheep in severe danger.

“Luckily, the majority of dog owners care about their dogs and keep them safe at night and on a lead near sheep so we just need to educate a minority.”

SheepWatch is set to run a free public conference in June to look at different methods of tackling the problem. Farmers can report attacks via the SheepWatch UK website.

The National Sheep Association (NSA) was also asking farmers to complete what will be its third annual survey on sheep worrying.

It said the results would aim to provide it with a more accurate picture of the issue at a grass-roots level, while highlighting the detrimental impact a dog attack can have on sheep farmer’s livelihoods, both financially and emotionally.

There are no official statistics on the extent of the problem and industry leaders believe that many incidents go unreported because of a lack of confidence in what the police would do to address it.

Phil Stocker, NSA chief executive, said: “Gathering evidence and information is key when communicating the scale of this issue to both the public and the police.”

Sheep farmers who have experienced a dog attack can access the NSA survey at or via the NSA website. It will close on Monday 11 April 2016.

Meanwhile, an investigation by BBC Radio’s Farming Today has found that at least one dog a week is being shot on farms in England and Wales after worrying livestock.

The programme obtained figures through a Freedom of Information request and found that at least 305 dogs have been shot over the past six years.

The highest number was in West Yorkshire, where the police reported that 54 dogs had been shot by farmers over that period.