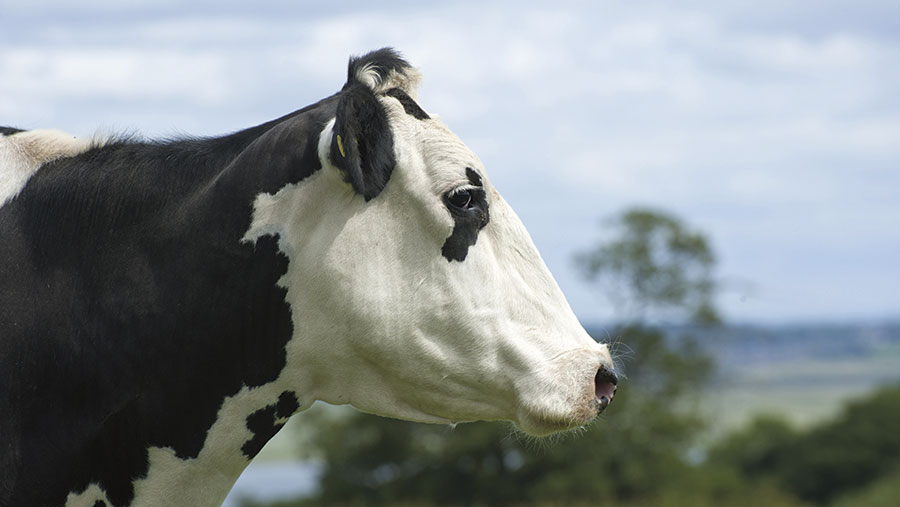 An abattoir owner has withheld red meat levies in a dispute over the rates set on dairy cull cattle.

John O’Farrell wants the Welsh government to reduce the levy due on dairy cull cows because he reckons the sector derives little benefit from marketing and promotional activity compared with prime beef producers.

Farmers and abattoirs in Wales pay the same levy rate on all classes of cattle – £4.34/head from the producer and £1.33/head from the slaughterhouse.

But Mr O’Farrell, whose Cig Calon Cymru business in Llanelli, Dyfed, processes mostly dairy cull cattle, suggested that the charge should be revised to reflect how that money is spent.

He had withheld paying the £1.33/head in protest until he had secured an agreement that the matter would be discussed.

“We did withhold funds for several months, but we have now agreed to pay our share,” Mr O’Farrell told Farmers Weekly.

He argues that he isn’t getting value for money from the levy compared with abattoirs that process prime beef.

“I don’t think there should be one rate for all classes of cattle,” he said.

“We don’t get invited to promote cow beef at some of the exhibitions and events that HCC uses our levy money to attend, so shouldn’t we pay a lesser levy to reflect that?”

Cow beef is mostly used in manufacturing, for products such as burgers, mince products and pizza toppings.

HCC points out that 72% of the levy is spent promoting Protected Geographical Indication (PGI) Welsh brands, which it insists benefits the whole cattle-rearing industry.

More than 50% of beef originated from the dairy industry, it said. “It must be borne in mind that cull dairy cows will have produced calves that entered the supply chain as prime beef,” an HCC spokesperson said.

Mr O’Farrell also takes issue with abattoirs in Scotland and England having the legal right to brand beef produced in Wales but processed at those sites as PGI Welsh Beef.

“It is a crazy situation,” he said. “What’s protected and geographical about huge volumes of PGI beef being processed outside Wales? And what about the animal welfare when some animals have to travel up to 14 hours to be slaughtered?

“Scotland and the South West of England won’t allow that situation for its branded beef, but Wales lets it go anywhere and everywhere and it is misleading for the consumer.”

Mr O’Farrell said there was some validity in the argument that Wales lacked slaughtering capacity to process all the cattle it produces, but that this capacity would be created if the opportunities to secure volume existed.

“New facilities could be created if the need was there, or there could be expansion opportunities for businesses like mine,” he said.

HCC said the slaughter and cutting of Welsh-reared animals outside Wales currently played a “crucial role’’ in supplying the domestic and export markets with branded PGI Welsh Beef and Lamb and that restricting slaughter to Wales could have a negative impact on the availability of those products.