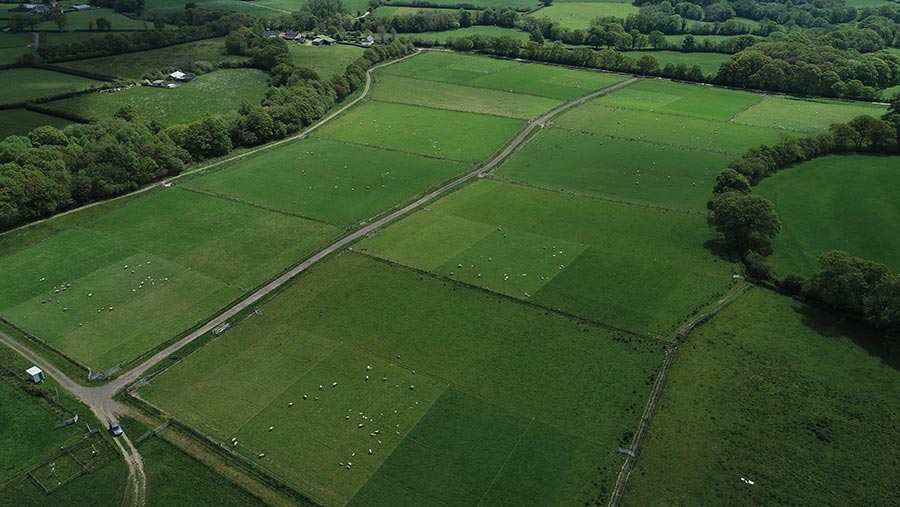 Cell-grazing promotes greater sward growth and weight of lambs weaned a hectare than continuous grazing. And cell-grazing herbal leys, or multispecies swards, has the potential to outperform less diverse ones.

These are the preliminary results of a study at Rothamsted Research North Wyke, Devon, looking at sheep performance on three different swards under two grazing regimes.

The study is led by grazing livestock systems specialist Jordana Rivero and is part of a five-year project led by Rothamsted Research and the UK Centre for Ecology and Hydrology on Achieving Sustainable Agricultural Systems (Assist), and supported by DLF Seeds. 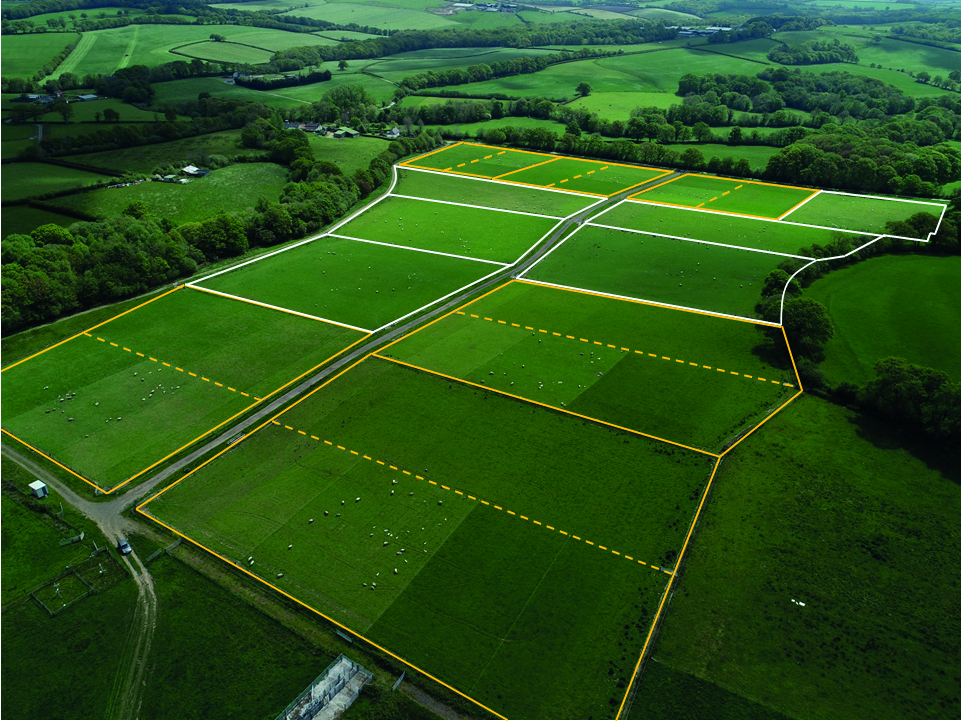 The aim of Assist is to find ways to increase efficiency of food production, improve resilience to extreme events, and reduce the environmental footprint of agriculture.

“Given the growing interest in grazing multispecies swards, the joint effect of sward type and grazing strategy should be assessed in terms of animal performance,” says Dr Rivero.

Eight of the plots were reseeded with the grass mix and multispecies swards. The four permanent pasture plots are 20-25 years old.

In 2019, the first full year of the study, the permanent pasture and grass mixes received 100kg nitrogen/ha, and all plots had 50-80kg phosphate and 30-60kg potash, according to soil tests. The multispecies sward received no inorganic nitrogen because the legumes in the mix fix nitrogen naturally. 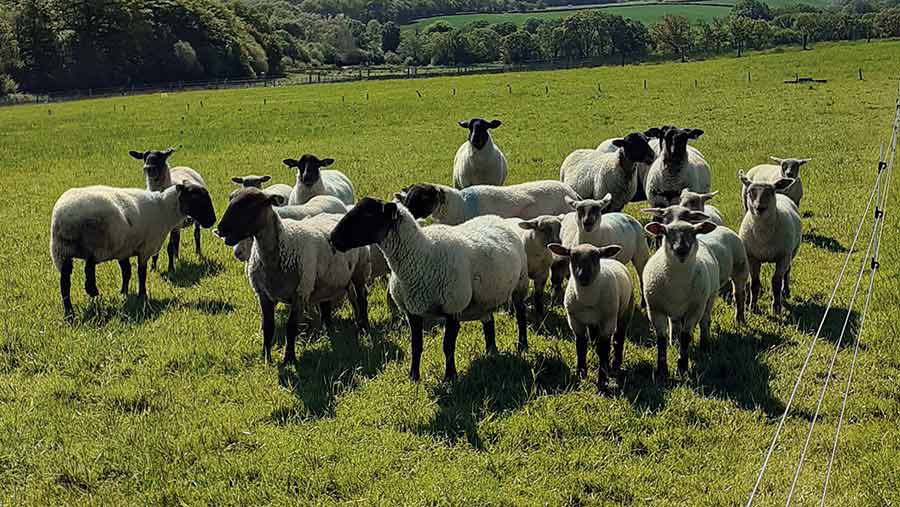 There are two grazing strategies:

Continuous stocking Animals have unrestricted access to a given plot, but stocking rate or grazing area can be adjusted if the target falls below the threshold.

Cell grazing Grazing is flexible depending on pasture and animal growth and managed using a variable number of cells allocated every two to three days according to rotation length, and a rest period without animals of 20-40 days.

The cell-grazing area is divided into 60 cells. The cells to be grazed in any one period are measured before and after grazing.

Target entry cover is 2,200kg DM/ha and the target residual is 1,500kg DM/ha. In addition, cover for every cell is measured weekly using a plate meter, and the average from these compared with the continuously stocked area. In 2019, a 20-day rotation was in place for most of the season, slowing in October to 30 days.

In 2020, Covid restrictions forced a reduction in staff numbers. Fertiliser applications were limited and animal and pasture performance were measured from weaning to finishing.

A very cold and dry start to the 2021 season in April meant pasture growth was slow, and stocking rates had to be adjusted. Now they are returning to normal levels. Target fertiliser for this year is four or five 40kg applications of N in the permanent pasture and grass mix swards, with 50kg phosphate on all plots, and potash adjusted as required.

“We’re taking forage samples every two weeks to measure the level of nutrients in each pasture type and assessing botanical composition in March and October to see how the different species are evolving,” says Dr Rivero.

The current research programme, funded by the Biotechnology and Biological Sciences Research Council and Natural Environment Research Council, runs until 2022. A further five-year programme proposal, looking at net zero, carbon sequestration, biodiversity, pollutants and use of new technologies in relation to grazing, has just been submitted.

Performance of plots from lambing to weaning in 2019

Average cover was higher in the cell-grazed areas for the grass mix, at about 2,200kg/ha, and the multispecies swards, at just over 2,600kg/ha.

“The recovery period [following grazing] allows the sward to produce more herbage than the continuously stocked plots where animals may return to graze the same plant before it has fully regrown,” explains Dr Rivero (see graph below).

Ewe productivity up to weaning

Neither sward type nor grazing system affected lamb daily liveweight gain (DLWG), given that the stocking rate was adjusted according to pasture availability. “All the lambs grew well, averaging 300g a day,” says Dr Rivero. “This is a good result since the cell grazing did not seem to restrict the dry matter (DM) intake of ewes and lambs.”

Only the grass mix sward was affected by the grazing management, with continuous stocking more productive than cell grazing – 0.756kg lamb/kg ewe compared with 0.687kg. The overall average kg lamb weaned/kg liveweight of ewe was 0.73kg.

Total liveweight gain by lambs was affected by sward type and grazing strategy. In general, cell grazing was more productive than continuous stocking, and the grass mix sward had the lowest productivity compared with the other two. Weight of lamb weaned/ha was not affected by the grazing system in the multispecies sward, but Dr Rivero believes some plots could carry more animals, particularly the cell-grazed plots, since the covers were higher.

The cell-grazed permanent pasture produced the highest kg lamb weaned/ha, at about 740kg, but cell grazing multispecies swards, at 680kg in 2019, could outperform the permanent pasture, she suggests, again because the covers were higher (see graph below).

“There is the potential to increase value from these,” she says. “I’m very pleased with these results. Now we need to fine-tune the grazing to manage the length of the rotation to favour other species than grasses and manage the residual better to get the maximum from the multispecies swards.”

Multispecies swards will become more popular, particularly if they are incentivised for environmental benefit, biodiversity or carbon sequestration, she adds. But, while animal performance is easy to assess with lambs, these other components need a longer-term assessment.