Productivity and efficiency are core principles of running a profitable beef enterprise, but with so many influential factors it can be a challenge to know what to target.

Mixed beef and sheep farmers Mike and Clare Parnell and nephew Philip Kent have been working as an AHDB Beef & Lamb strategic finisher farm to boost the efficiency of their beef finishing enterprise by focusing on three main areas: calf management, housing and feeding.

Improvements have included better biosecurity and ventilation, a shift to rotational grazing, and accurate weighing of stock.

They buy in batches of 140 cattle as calves every January, June and September to finish at between 16 and 22 months, at Treswarrow Park Farm, near Port Isaac, Cornwall.

Together with Debbie Brown, AHDB strategic farm consultant, they explain what improvements they have made and what benefits they have had. 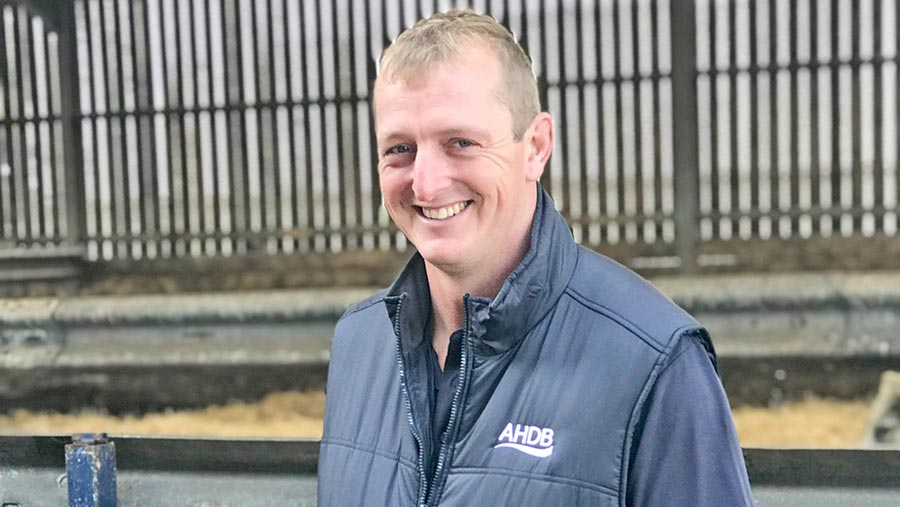 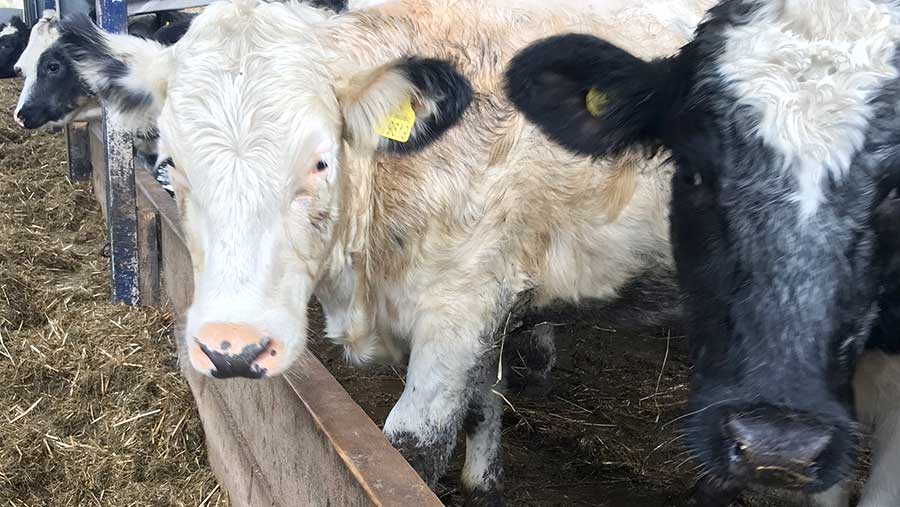 Objective An independent person was brought in to review housing and suggest improvements.

Fortunately, the farm had recently erected a purpose-built calf shed designed for pens of up to 10 calves, with a tube ventilation system running throughout to increase airflow and lower the risk of calf pneumonia. As this had been specifically designed with calf health and comfort in mind there weren’t too many issues highlighted in the review.

Improvements to grass use and feeding 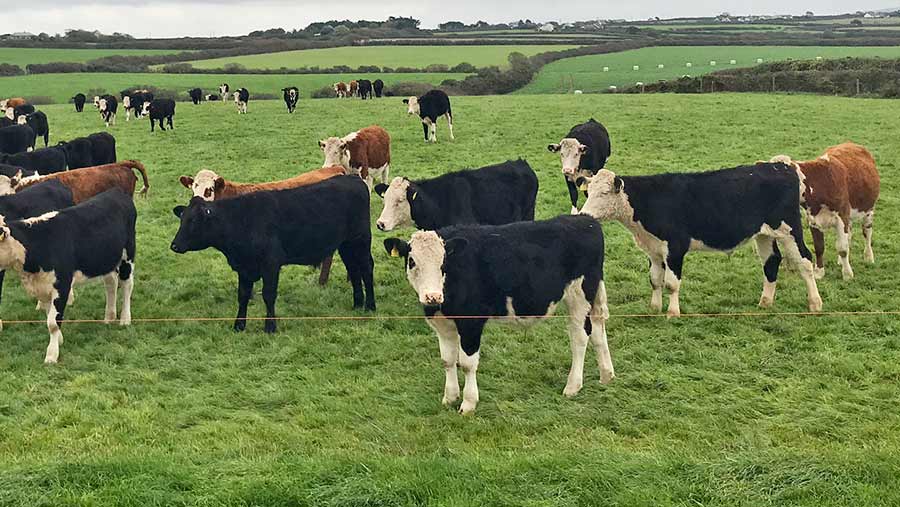 Objective They wanted to get more out of the grass, so they implemented a nutrient management plan to ensure they were producing the best-quality forage possible.