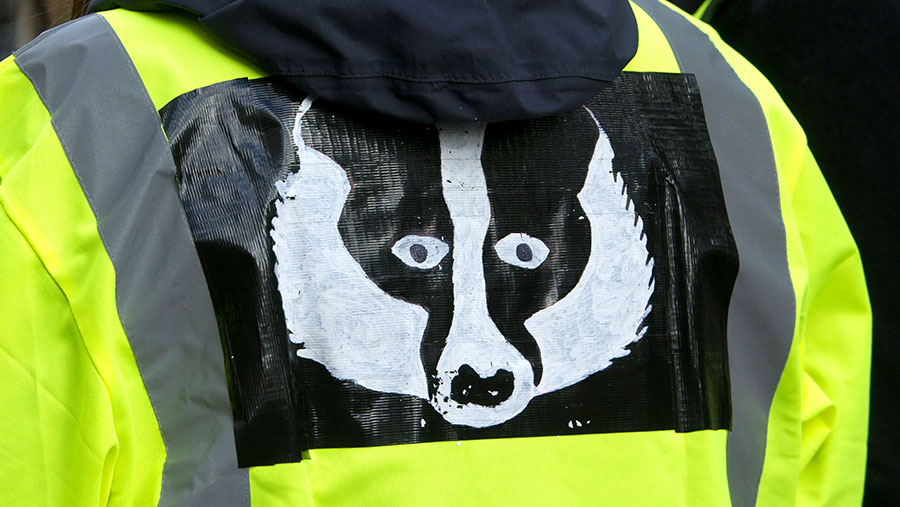 Animal rights activists say they are planning a bonfire night to protest against the renewal of the badger cull this summer.

Protesters against the badger cull in England have earmarked 29 August as a possible start date for this year’s cull.

In a post on its Facebook page, protest group Stop the Cull said the co-ordinated event “Badger Beacons: Light up the skies” would take place on Monday 28 August.

“August bank holiday is usually when the badger cull begins, wouldn’t it be great if we sent out a signal across all the cull zones?” said the group.

No details of times or locations have been revealed. But the group told its supporters bonfires are “entirely lawful, but the smoke shouldn’t endanger traffic”.

In the UK, any householder is able to have a bonfire, providing it doesn’t cause an unreasonable nuisance to others.

However, there is strict legislation in place which means bonfires must comply with and not contravene the Environmental Protection Act.

And under the Highways Act 1980, a person can be fined if they light a fire and smoke from that fire drifts across a highway and someone is injured, interrupted or endangered by such smoke.

Councils can take enforcement action and offenders can be prosecuted in magistrates’ court and fined up to £5,000 if they do not comply with an abatement notice.

It is illegal to light a fire on private land without the landowner’s permission.

Natural England, which licenses the cull on behalf of Defra, is considering applications from farmers’ groups to extend the cull to new areas this summer.

“There is no set date for when the outcome of these applications will be announced.”

Nearly 15,000 badgers have been culled in four years since the government introduced the strategy in England in 2012, as part of efforts to reduce the thousands of cattle slaughtered every year as a result of TB.

Defra and the NFU said culling badgers has a vital role in disease control. But opponents say it is ineffective and inhumane and should be abandoned in favour of a widespread vaccination programme.