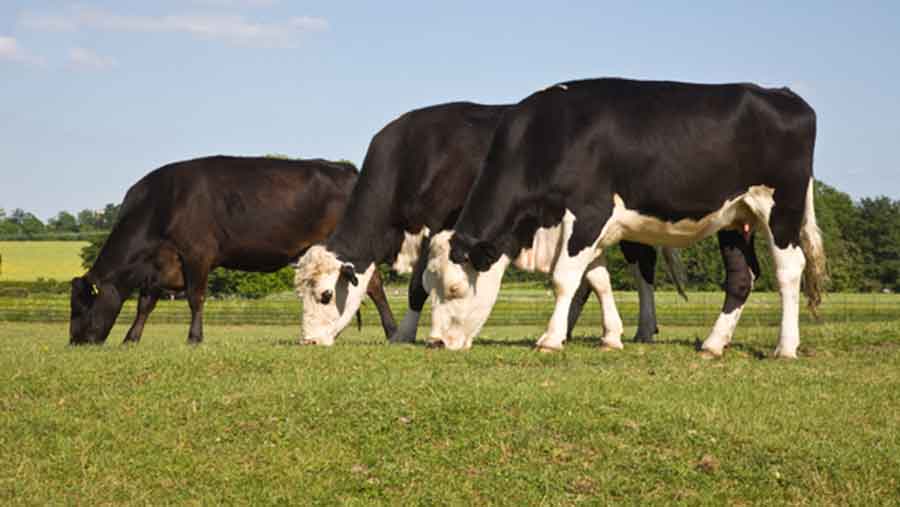 Beef farmers are failing to test for liver fluke, a study has shown.

Pharmaceutical company, Norbrook, carried out a survey in November 2015 among 400 beef farmers in the UK and Ireland, to get an insight into current fluke treatment practices.

It said the results were “alarming” with 68% of respondents admitting they had not recently tested for liver fluke.

See also: How to treat liver fluke in cattle at housing to prevent losses

In fact, only 17% of farmers said they had tested within four months of the survey being carried out, despite the fact that 43% of those questioned said they were more concerned about liver fluke this year compared to previous years.

Steph Small MRCVS, veterinary advisor for Norbrook, said: “It would appear there still is a need for continued education on fluke symptoms, testing mechanisms and treatment in the marketplace, with 40% of farmers saying they would appreciate a recap on the effects, treatment strategies and options.”

“[The summer] is not really a time of year to test; most of the testing is carried out after housing when fluke have matured and then shed eggs, but I do believe more testing should be from January onwards to ascertain the risk.”

She said it was worrying that 68% of farmers used combination products, especially if farmers weren’t testing first.

Ms Oliver said the risk was “moderately high” this year and advised farmers to speak to their vets and carry out tests to help identify if treatments are required and the most effective products to use.

“There are so many variable factors such as the age of cattle, date of housing, the farm’s history and where it is in the country.”

Ms Oliver said many farmers would have treated animals 8-9 weeks post housing to kill any late immature and mature fluke, but she warned a second treatment might be needed before turnout to reduce pasture contamination with eggs from any remaining fluke.

“Farmers should consult their vet and take faeces samples to see if there’s eggs to determine if cattle require a second fluke treatment.”

She said grazing management was also key to reducing risk.

“You need to make sure you keep cattle away from boggy areas and fence off poached patches to reduce burdens rather than relying on medicinal products.”