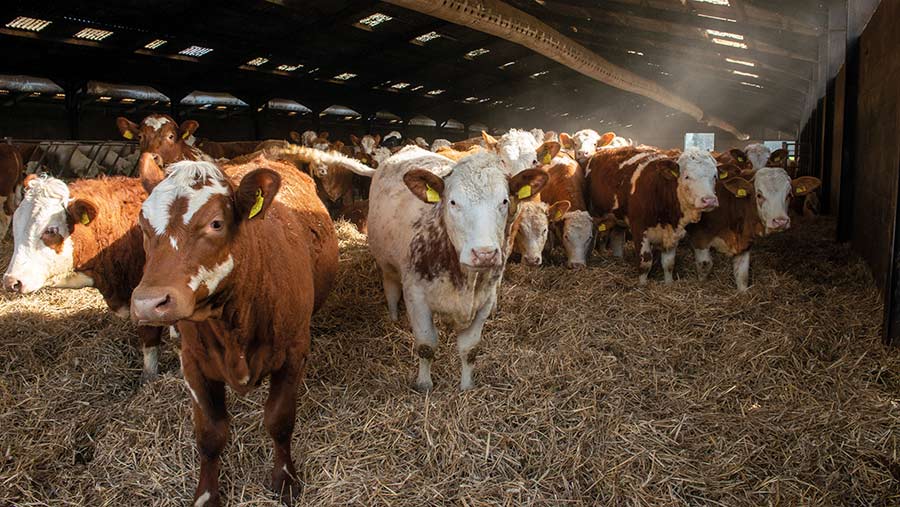 The cattle have made a profit without subsidy, and broken even before pedigree sales, says farm manager Adrian Ivory.

Data is at the heart of this success, although running a large arable operation alongside the cows brings a major advantage in labour and machinery sharing. 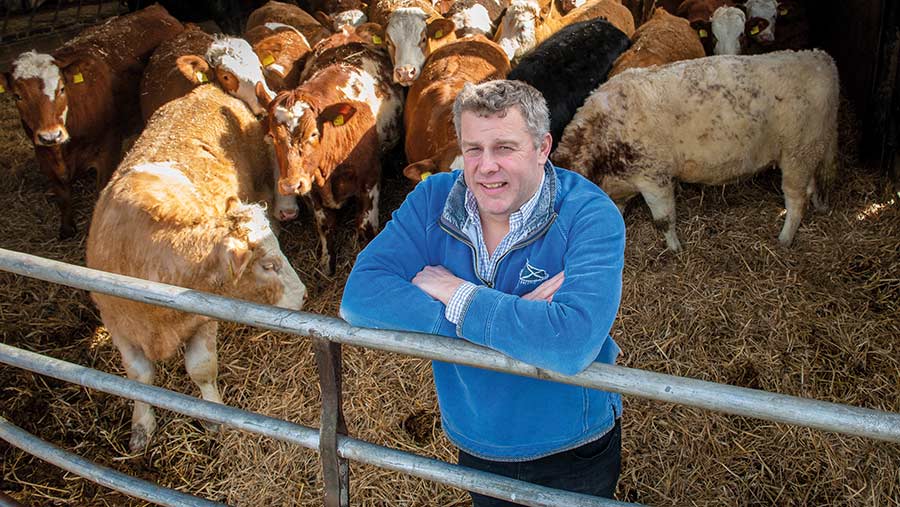 A booklet is produced annually on the breeding, feeding, fertility, temperament, grading, saleability and calving of the herd and individuals.

“Recording helps us identify and address issues,” says Mr Ivory, who has farmed at Islabank Farm, Meigle, since 1998. Data is recorded on spreadsheets and through Cattle Manager.

“For example, last year we had an iodine issue in some cows. We found out because conception rate dropped from 88% to 82%.”

Every year’s figures are discussed with the farm adviser, accountant, vets and all the staff in a big meeting.

Mr Ivory says monitoring three metrics (see below) has had the biggest effect on performance and profitability in recent years. 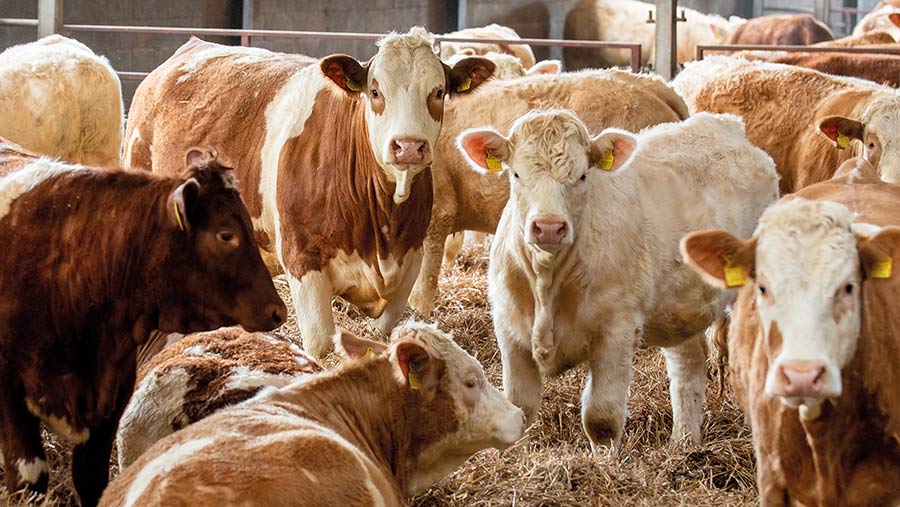 Mr Ivory says: “We don’t look at things in isolation, as each measure on its own is too crude. A consistently late calver is often better than a cow that is consistently slipping.” 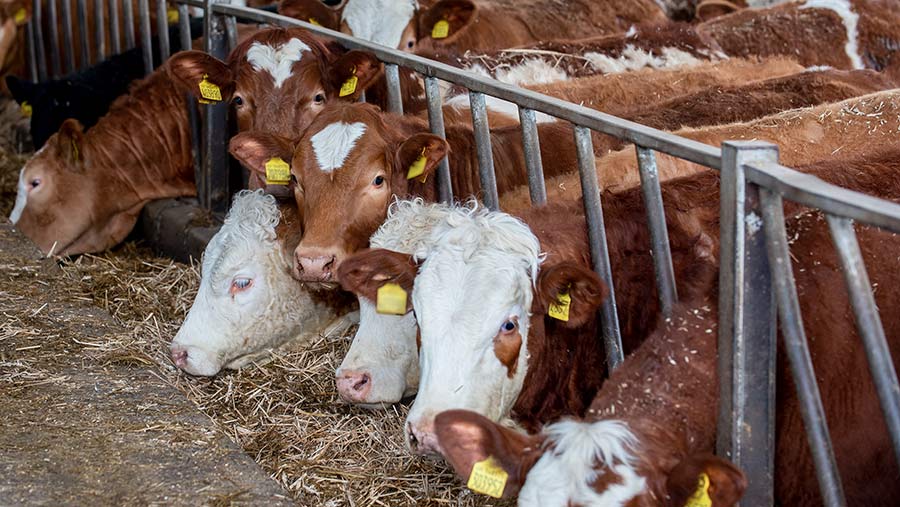 Mr Ivory says: “We find legal definitions on prime young bulls at a minimum of 12 months is hampering efficiency. Six or seven years ago we first managed slaughter weight at 11 months of age. Today we could probably do that with 20-25%.” 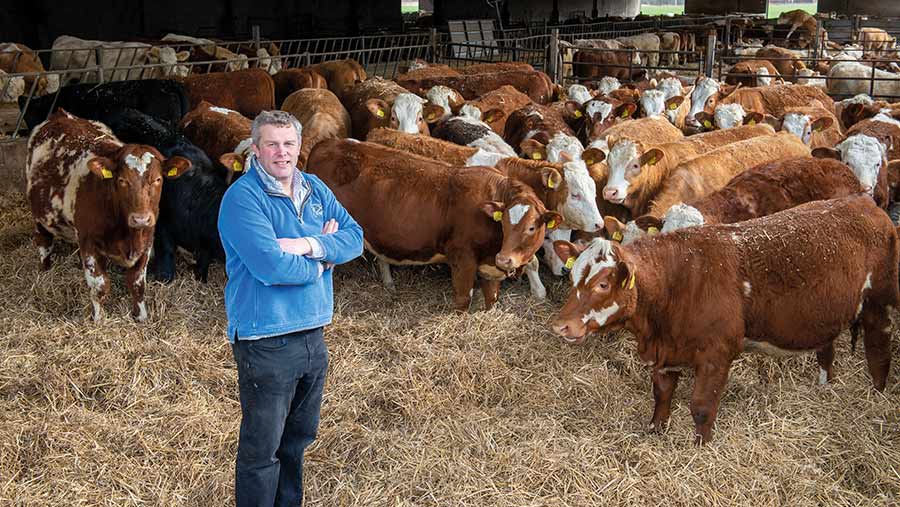