A large consignment of Simmental cattle has been shipped across the Atlantic to the Azores.

The shipment, which left on Tuesday (7 February), is one of the largest for the breed and consisted of 12 heifers and three bulls.

See also: All the action from Stirling bull sales

The Azores is composed of nine volcanic islands in the North Atlantic Ocean about 1,360 km (850 mi) west of continental Portugal. 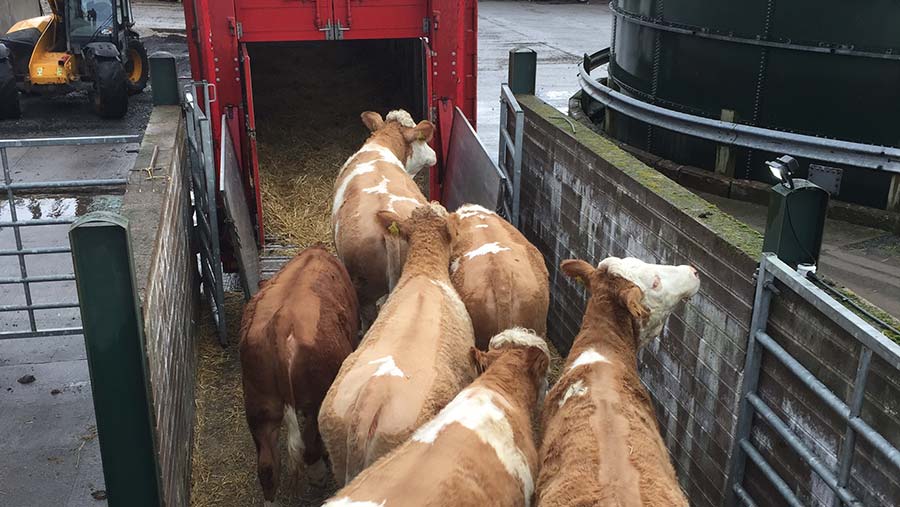