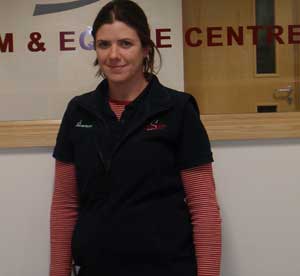 Recently Scarsdale has been highlighting the importance of testing bulls for fertility.

One dairy client learnt this to his expense as it took a couple of months for him to realise cows weren’t holding to service. After testing the bull we soon established he was firing blanks, but by this point the calving pattern had already been disrupted.

It is also vital to remember bulls can carry infectious disease onto the farm and they must be blood sampled for the main diseases before purchase and moving onto the farm. 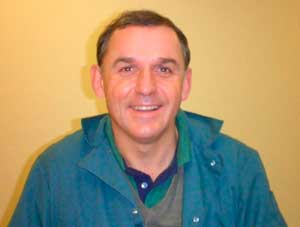 Big calves are a problem this autumn. After a wet summer and plenty of lush grass, it has been difficult to control the condition of pregnant cows and heifers and consequently we are seeing over  fat animals with big calves inside and calving problems.

It’s probably too late to control the condition of these animals, so it’s important to take time, use plenty of lubrication and apply traction gradually. If the calving is not progressing stop, re-assess and if need be call a vet. Animals and calves are too valuable to risk these problems and a caesarean is a good alternative if performed early enough. 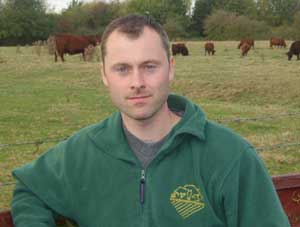 Lungworm is common at this time of year, with both beef and dairy units being affected. Severe milk drop on one dairy unit and several deaths in beef suckler herds have been seen. 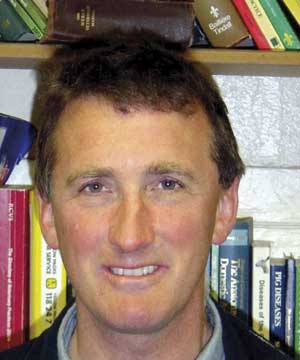 Calves with contracted tendons are a sporadic problem in many beef herds. Normally they are the result of a lack of space in utero, or some cases inherited.

Affected calves walk on tiptoe, or in the worst cases walk on the front of their fetlocks. Many of these calves will come right unaided after a few days, but more severe cases may need splinting, but care needed to be taken to prevent pressure sores.