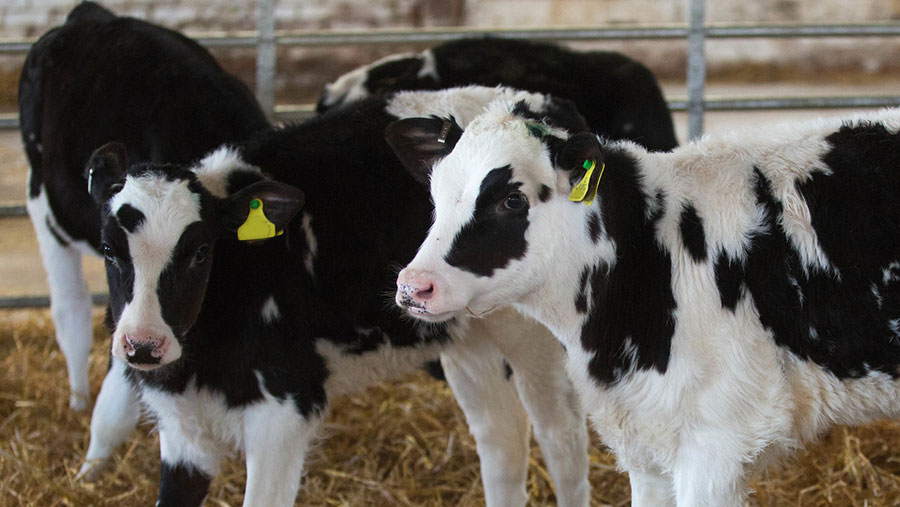 A compensation scheme to eradicate bovine viral diarrhoea (BVD)​ in Northern Ireland will come in to force from the start of next month, the government has announced.

As part of a £4m package, farmers will be financially rewarded for the humane removal of BVD-infected animals. The scheme is expected to operate after 1 February.

To be eligible the following criteria must be met:

The Department of Agriculture Environment and Rural Affairs (DAERA) stresses herd keepers are responsible for ensuring the death of the animal is confirmed via Aphis online or by MC1 form submitted to DAERA.

They also ask herd keepers not to assume the death will be recorded by the disposal agent or rendering plant.

“The required regulations were made and laid in the assembly on 16 January 2017 and will come into operation on 1 February 2017.

“My department plans to open the BVD incentivisation scheme as soon as possible after that date.”