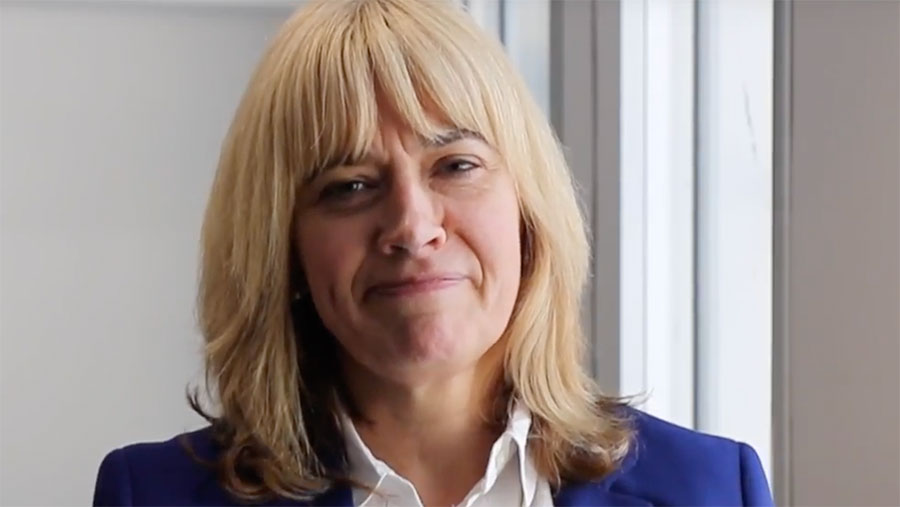 Glasgow-trained vet Christine Middlemiss has returned to Defra to take up her new role as UK chief veterinary officer.

Dr Middlemiss, who grew up on a family farm in Scotland, with a background in beef cattle and sheep, took up her new post on Thursday (1 March), replacing Nigel Gibbens, who has stepped down after 10 years in the role.

She brings with her a wealth of experience after serving as the CVO for New South Wales in Australia.

See also: CCTV to be compulsory in English abattoirs from May

Before moving to Australia, Dr Middlemiss was an experienced veterinarian who worked for a number of years in private practice in Scotland and the north of England with specific interest in research, meat processing and livestock genetics.

Dr Middlemiss then joined the Animal Health agency (now part of the Animal and Plant Health Agency) in 2008 as a divisional veterinary manager in Scotland.

She also led Defra’s Animal Traceability and Public Health policy team, detecting and responding to new and emerging diseases such as Schmallenberg and porcine epidemic diarrhoea.

She rejoins the department at a time when animal welfare is a top priority for the government.

This is demonstrated by a number of recent announcements by Defra secretary Michael Gove, including legislation making CCTV cameras mandatory in slaughterhouses and the draft animal welfare bill.

Meanwhile, bovine TB continues to cost the industry an estimated £500,000 a year. Last year, more than 40,000 TB-infected cattle were slaughtered in the UK.

Dr Middlemiss said: “I am delighted to have been appointed. It is a privilege to take over from Nigel and lead my veterinary colleagues to support our farming and food industry on the UK reputation for high health and welfare of our animals.

“Our secretary of state has confirmed he wants to cement the UK’s place as a world leader on animal health and welfare as the UK leaves the European Union, and I’m delighted to have an opportunity to play a part in that.”

“She will take up her role amidst EU Exit negotiations when the vital role veterinary surgeons play in so many areas of political and public life must be championed and considered more than ever,” he said.

“The work of all vets in government is indispensable in protecting and promoting animal health and welfare and public health, and current UK CVO Nigel Gibbens CBE has been crucial in steering this with calm direction and sage insight from the heart of government.”