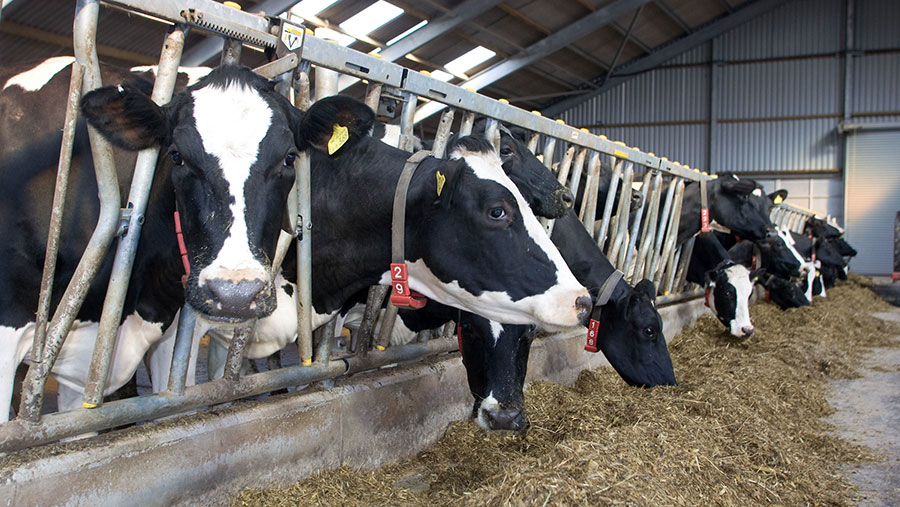 Farmers have called for a new rural affairs programme to represent “true countryside matters” after the BBC’s Countryfile was criticised for its coverage on veganism and animal welfare activists.

On Sunday 8 April, the BBC programme looked into how these groups are impacting on Britain’s farming community.

Over the course of the programme, presenter Tom Heap spoke to an animal welfare activist, a vegan, a dairy farmer and a Nuffield Farming scholar.

Countryfile reported 1% of the adult population in Britain is now vegan, some 559,000 people, and those who have taken that decision due to animal welfare concerns often take “direct action”.

Mr Heap first spoke to Toni Shephard, executive director at Animal Equality, an organisation which campaigns to improve animal welfare standards, but also stages protests and trespasses on farms in order to film and take photos of what they find.

She said: “The greatest contribution we can give is ending cruelty to farmed animals. The best way to stop suffering for animals is not to eat them.”

During the interview, Ms Shephard said she wanted to alert people to “pigs being fattened indoors on slatted flooring” and “caged hens in windowless environments”. Animal Equality footage was also shown of animals in poor conditions.

However, this has prompted criticism from some viewers who believe the videos showed animals in countries other than the British Isles, with some pointing out writing in a foreign language, and asking why Countryfile failed to explain where they were filmed.

Members of the British Farming Forum Facebook group called the programme “anti-farming”, “Townfile” and a “disgraceful misrepresentative programme by townies for townies”.

Some stated they now only tuned into the programme to watch the weather for the week ahead segment.

Others called for the development of a new rural programme, with farmers presenting and appearing, to boost the industry’s reputation and report on “true countryside matters and obstacles”.

But a Countryfile spokeswoman insisted the programme had dealt with an important item “in a balanced and impartial way”.

“Countryfile has a long history of covering issues that matter to the farming community and the countryside,” she said.

“The programme appeals to a wide audience, but we don’t compromise on the editorial integrity of our rural stories and farming journalism.”

The BBC has said the Animal Equality footage shown on the programme was filmed within the UK.

When questioned on the morality and legality of animal activists trespassing on farms, Toni Shephard, executive director at Animal Equality denied attempting to intimidate farmers and added: “Trespass is a civil offence, not a criminal offence, and we’ve never had anyone attempt to prosecute us.”

But two farmer victims of this kind of trespass, who wished to remain anonymous, explained though they had not broken any animal welfare laws, the footage posted online prompted a barrage of abuse.

The second said it had negatively affected their business and their staff, and they were now afraid to be on their own farm after dark.

Abi Reader, a dairy farmer from South Wales, has also come under attack over her job on social media. She explained: “The issue with social media is you never really know who is on the other side of the keyboard. If they have a genuine concern, we are very happy to answer that, but don’t go after people and give abuse.”