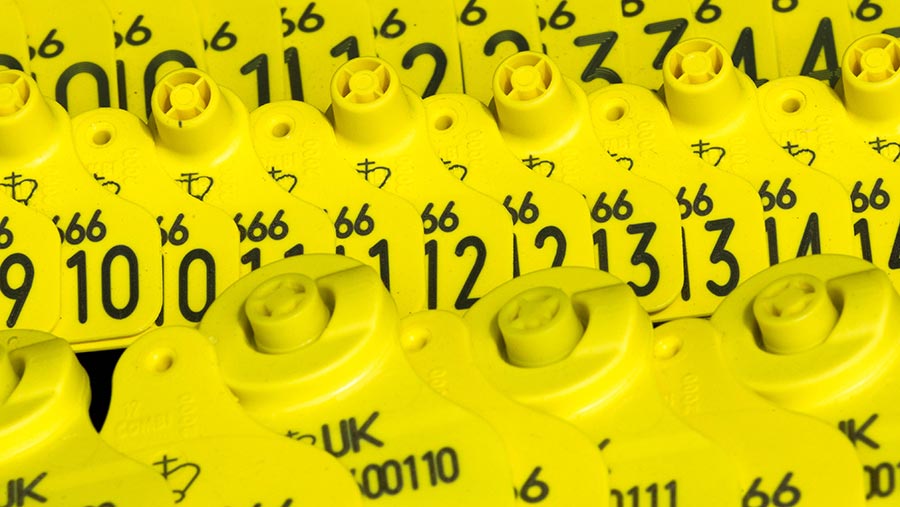 Livestock farmers could be using a new system to record animal movements and deaths as soon as next September.

Defra has been developing a new traceability system called the Livestock Information Service (LIS) over the past three years in consultation with industry stakeholders, under a partnership called the Traceability Design User Group (TDUG).

When plans of the service were initially unveiled in 2018 Defra said it would be operational from 2019, however the department says delays have been caused due to the complexities of setting up a completely new system.

Defra said it hoped the system would now be up and running by next year for cattle keepers.

EID would be then introduced on a mandatory basis, subject to consultation, for calves born from January 2021.

See also: What is the Livestock Information Service?

The company, which has been tasked with delivering the new service, is a subsidiary of AHDB with a minority ownership stake by Defra, which will continue to fund and be responsible for the statutory element of the service.

Speaking to Farmers Weekly at UK Dairy Day on Wednesday 11 September, Mr Hall said: “We have reached a real turning point in the programme. The government has made a massive commitment. It has decided to deliver this through a middle party through which it has less control.

“It believes farming will respond positively and has underpinned funding at a time of uncertainty, which is remarkable.

“It has taken a lot of investment from government and industry to lay the groundwork for this.”

See also:14 Ballinloan passports will not be reinstated, says BCMS

Once up and running LIS will replace the services currently used for farmers for recording individual species such as BCMS (British Cattle Movement Service) and ARAMS (Animal Reporting and Movement Service) for sheep and goats.

Separate systems will be established for devolved countries, but they will “integrate seamlessly” with one another so animals can be moved across borders easily, assured Mr Hall.

“The systems will work together to respect devolved powers and responsibilities.”

Mr Hall said that delivery of timeframes would not be met by sacrificing service quality for farmers.

“We are working hard to deliver it, but we are not going to rush into that at the expense of farmers having a difficult transition period with a system that doesn’t quite work.

“A priority for us is building a service that’s easy to use so it doesn’t leave anyone behind. We are going to be engaging with lots of users as part of that design process and this will be overseen by TDUG.

“There will be full communication so farmers know what to do well in advance of the transition.”