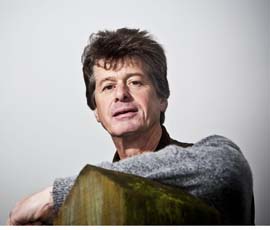 The case at Swindon Magistrates Court on 20 May will reconvene on 11 July after two legal points of query have been resolved. At that stage the judge could decide to throw the case out.

But a week, beginning 24 October, has been set aside for further hearings, should they be necessary. During the week one or possibly two test cases will be heard.

The legal case involves 19 farmers, including NFU vice president Gwyn Jones. Eighteen have pleaded not guilty to charges of using the services of Marden Management, a Wiltshire employment agency.

Marden Management supplied British and overseas agricultural workers to UK dairy farms. But an investigation by the Gangmasters Licensing Authority found that Marden Management was not licensed as a labour provider.

A plea was not entered by the nineteenth business – the University of Reading dairy farm.

Only 10 of the 19 defendants appeared in the packed courtroom, presided over by district judge Simon Cooper. Gwyn Jones was one of those who stayed away.