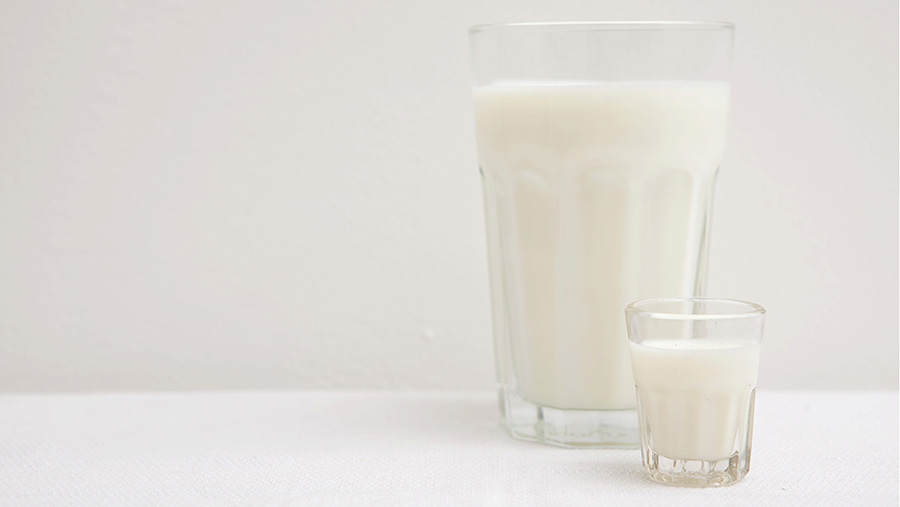 Greater efforts to promote dairy products as part of a balanced diet are needed, says a cross-party group of MPs.

A new report published by the all-party parliamentary group (APPG) looks at how dairy products contribute to a healthy lifestyle at all ages.

The report, Putting Dairy Back on the Daily Menu, follows a thorough enquiry on the role of dairy in the public health debate.

Evidence presented to the APPG showed that policies which target individual nutrients do not always provide a balanced view of certain food and often fail to take into account the effect of whole foods and dietary patterns on health.

Based on evidence received during the enquiry, the Dairy APPG wrote to the Department of Health to ask for the implementation of a three-a-day programme for milk and dairy in nutritional guidelines in the UK.

Group chairman Heather Wheeler MP said the purpose of the report was to identify how parliamentarians and the government could work together with industry to support the crucial role of dairy in the public health debate.

“From school milk schemes for children to nutrition and healthy ageing campaigns, the APPG gained a better understanding of the role played by dairy.

“I was quite surprised to see that so many misconceptions and myths about dairy still resist even the strongest science.

“The dairy industry has long played an important role in helping to feed the people of the UK.

“I believe that we in parliament can, and must, support our great British dairy industry as much as possible and through the Dairy APPG we will make sure we put dairy back on the daily menu.”

The group believes trends in dairy consumption are a concern.

Although milk and dairy foods are paramount to the development of children and teenagers, it says younger generations do not always see dairy as being an essential part of their diet.