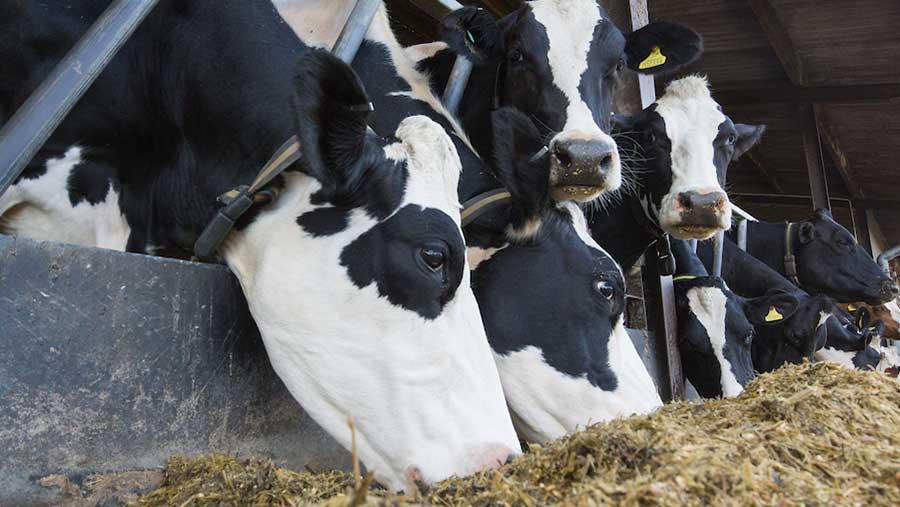 An industry consultation has been launched on the second phase of the Action Johne’s Initiative.

The Action Group on Johne’s has issued a call for industry input on the objectives and implementation of the next stage of the scheme, which was launched in April 2015 to reduce the economic impact of Johne’s, improve animal health and welfare and maintain competitiveness.

During the initial phase, which ends in September, milk buyers accounting for just over 80% of UK milk supply – including Arla Foods, Muller Wiseman, First Milk and The Organic Milk Suppliers Cooperative (Omsco) – signed up to the initiative.

About half of all British dairy farmers have also begun some form of Johne’s surveillance.

The Action Group on Johne’s – launched in 2012 by Dairy UK – says the second phase of the scheme will require greater cohesion between dairy farmers and their vets.

“We believe the key to success is strengthening industry engagement with vets,” says Lyndon Edwards, chairman of the Action Group on Johne’s.

“Our proposals for phase two will chime in with the cattle industry’s focus on BVD,” he says. “The principles for tackling both diseases are fundamentally the same.

“In both cases, farmers need to assess the level of biosecurity and disease risk on farm, define the disease status of the herd, create an action plan and monitor progress. It is therefore logical that farmers should tackle both when they can.”

The window for submitting views on the next phase of the initiative is open until 23 September. Click here to access the consultation document.