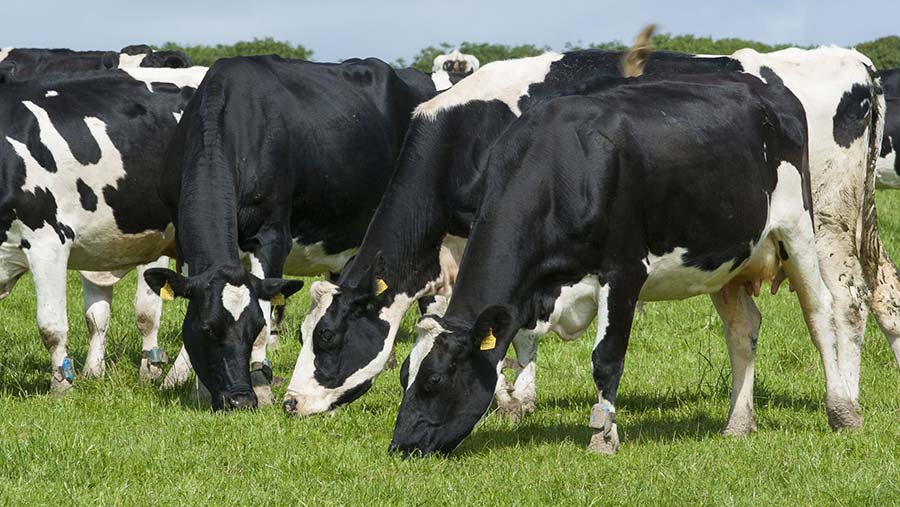 The efficacy of using homeopathic products to treat farm animals remains unproven because of a lack of robust trial data, a study has warned.

Although it cannot be ruled out that homeopathic treatment works under certain conditions, there are question about the evidence put forward to date, according to a literature review published in the Veterinary Record (12 Dec).

The paper’s authors – scientists from the University of Kassel in Germany – looked at 52 clinical trials published between 1981 to 2014 involving the treatment of cattle, pigs and poultry.

They found that all the studies examined on the effectiveness of homeopathic treatments were conducted under very specific conditions and no trial was repeated in a comparable manner.

There was also a risk of bias or selective reporting in a high number of cases.

The research team concluded that while homeopathy is widely used in livestock, especially in order to reduce the use of antibiotics, there is not sufficient evidence to support this.

“The potential of homeopathy in replacing or reducing antibiotics can only be validated if evidence of efficacy is confirmed by randomised controlled trials under modified conditions,” they said.

Gudrun Ravetz, president of the British Veterinary Association, said veterinary medicine was grounded in scientific evidence and the BVA’s longstanding position was that it could not endorse the use of homeopathic remedies.

“The consequence could be serious animal health and welfare detriment because of the lack of therapeutic effect,” he said. “This review reinforces that position.”

Tim Morris, professor of laboratory animal welfare and science at the University of Nottingham’s School of Veterinary Medicine and Science, said the use of homeopathy was clouded by entrenched positions and the mixed findings of the study would be used to reinforce claims on both side of this debate.

“However, the most useful conclusion of this review is to highlight absence of any repeated studies under comparable conditions,” he said.

“If advocates of homeopathy wish to move from case-by-case claims to claim its general efficacy under a range of conditions, and that it has a general role in assuring animal welfare, a number of well-designed and repeated studies in farm animals that show such general applicability and satisfactory outcomes are required.”

The Soil Association, which allows homeopathic treatment under its standards, but does not require organic farmers to take such an approach, pointed out that the study did not offer proof that homeopathy does not work.

Policy director Peter Melchett said: “While there is no strong evidence for the efficacy of homeopathic remedies, and questions over their mechanism, some farmers, working with the full support of their vet, do find homeopathy effective, and there is evidence that practising homeopathy motivates farmers to monitor their animals especially closely, so picking up and treating potential welfare problems early.”