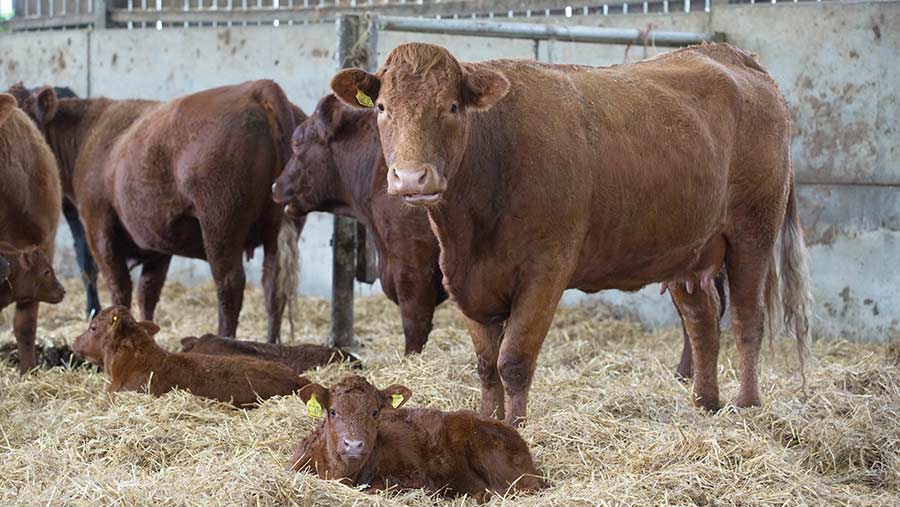 Farm safety campaigners have issued a poignant reminder on the dangers of working with livestock, after the deaths of two farmers hit the headlines over Easter.

Farmer Matthew McCoy died in the early hours of Wednesday 28 March on his farm near Mullaghbawn, County Armagh.

The Health and Safety Executive Northern for Ireland has launched an investigation, but it is believed Mr McCoy died while helping a cow calve.

Mr McCoy who was in his 70s was described as “well known and very well liked” among the tight-knit farming community in Mullaghbawn.

His death came just hours after an inquest had heard that West Lothian farmer Tommy MacFarlane had been trampled by cattle in a “one-off” incident.

An eyewitness said that Mr MacFarlane (69) was “in the wrong place at the wrong time” as a cow leapt and broke down a 1.5m-high gate being used as a pen.

Seven more cows ran over the farmer as he lay on the ground at Cuthill Farm near West Calder on 20 June 2016. Mr McFarlane died later in hospital.

Meanwhile, a Somerset farmer was airlifted to hospital after he became trapped under a metal cattle feeder at the farm near Oare on Saturday 31 March. The farmer was cut free by fire and rescue crews, but suffered serious hip, leg and lower back injuries.

With the calving period in full swing and appalling weather adding further complications to feeding housed cattle, NFU officials urged farmers to keep safety at the forefront of their minds.

The union’s farm safety adviser, Thomas Price, said: “Handling cattle always involves risks. Livestock can be unpredictable, something that even the most experienced farmer can’t completely plan for.

“Working safely with livestock involves much more than being careful around recently calved cows or cantankerous bulls.”

Mr Price added: “Often farmers don’t make adjustments or modify equipment to make it safer, because they are in a hurry. Safe equipment is more of a necessity than an expensive luxury.”

Farm Safety Foundation campaign specialist Stephanie Berkeley added that many farmers never stopped to consider why animals behaved as they did and, more importantly, what this behaviour could mean for their personal safety.

Ms Berkeley, who champions the foundation’s Yellow Wellies safety initiative, said that livestock safety tips had been tailored to fit smartphone use to get the message into farmers’ hands.

She urged farmers, their friends and loved ones to keep raising the issue of safety at work.