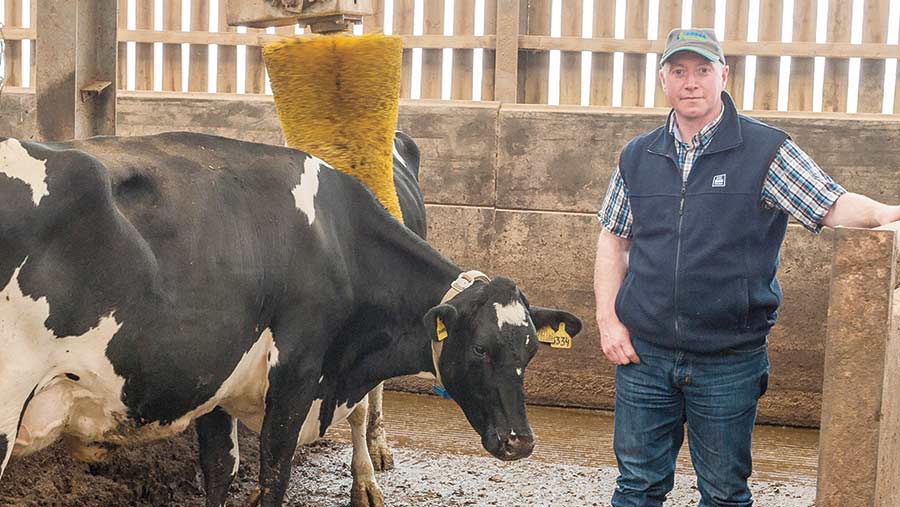 A few weeks ago at NFU Scotland we had a catch-up with the Royal Scottish Agriculture Benevolent Institution (RSABI) about the current situation, and it has been on my mind ever since.

This organisation was founded in 1897 in recognition of the deep depression in agriculture.

At that time many tenant farmers struggled on, often until they died, rather than give up their tenancies to retire at a reasonable age.

There were no pensions in those days, or support for people who could no longer work. Sad to say, 121 years on, some of these issues still remain.

There are elderly farmers who have no successor and who choose to keep farming because that’s what they know and love. But in some cases farmers are using their pensions to feed their animals – which is going in reverse.

The real worry to me is the number of younger farmers who are using the service in my age bracket (40-50).

Some examples: single, no family, and beginning to wonder if they have wasted their life farming, with very little or nothing in the bank to show for it; families where the father has taken ill and can’t afford to employ someone to look after the stock.

It’s really sad in this day and age to see an industry brought to its knees.

But I do understand the cases where the person is so frightened they will become a failure – which we can all relate to, especially as we deal with all the uncertainties in our industry at the moment.

My message to anyone reading this today is: if you feel you need to have a conversation in confidence, please phone RSABI or the Royal Agricultural Benevolent Institution (Rabi).

There is a song I have listened to, written by Paul Simon, called “The Sound of Silence”. One line that really spoke to me was, “silence like a cancer grows”. No truer words were said. We have an industry worth fighting for, but from time to time we all need some encouragement.