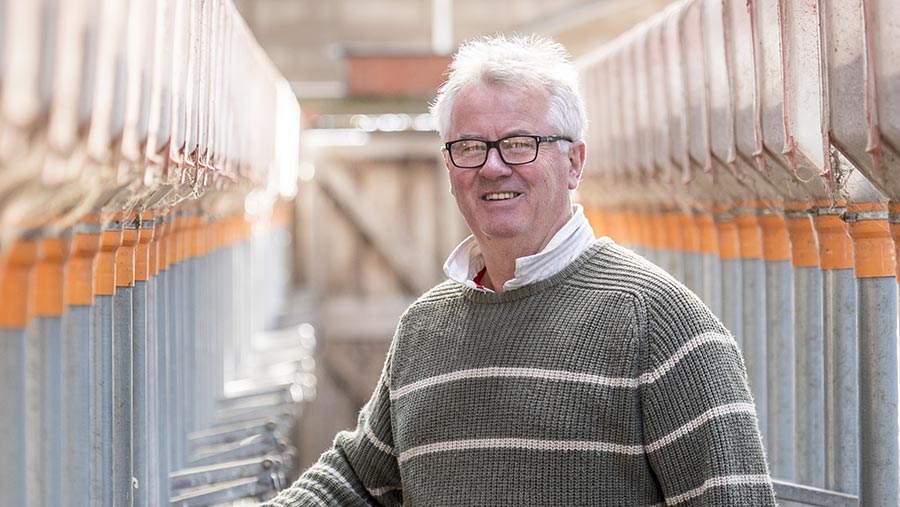 The Rugby World Cup is now well under way in Japan.

I may be eating humble pie in a couple of weeks, but I am convinced that England are good enough to win it and if we won by beating Wales in the final I would be ecstatic.

I, like most of my farmer friends, are sick and tired of all the farmer bashing which has been going on for way too long.

I believe that we – the British farming industry – should start becoming more forthright in our views and actions.

For instance, the Dutch farmers have done this recently. They’ve brought parts of the Netherlands to a brief standstill.

See also: How a pig farm went from hobby to award-winning business

In our case I think a peaceful march through London on a weekend (so as not to alienate commuters) would work.

I think most of the general public would cheer farmers and the work they do rather than most of the media who would rather listen to the sensationalist opinions of the noisiest minority.

Last month we were told by an angry 16-year-old at the United Nations climate change summit, that our generation was destroying the planet.

Let’s hope the scientists behind global warming were not the same ones that told everyone that bacon is bad for you – now apparently, it’s not.

Back on the farm, the record temperatures that we had at the end of July are still causing us a problem.

It happened in a service week and instead of getting the usual target number of 105 services to hopefully farrow 96, we only managed 92.

This is not a complete disaster as three weeks later the unserved sows and gilts came on heat and were served.

But, as anyone who keeps pigs will know, you can guarantee that this batch had more drop out/repeats and not-in-pig animals than we would normally experience.

Because of this we are going to have only one batch farrowing 80 sows in early November, though the next two batches should hopefully catch up.

This will mean we will soon be struggling for farrowing places – I think they call it ‘sod’s law’.