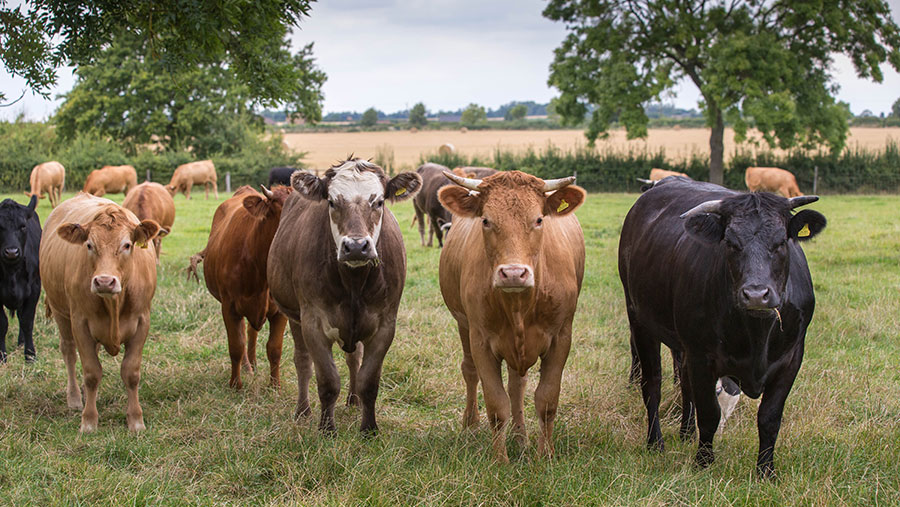 Farm leaders have accused national media of twisting the facts contained in a major climate change report in order to promote their own anti-meat agendas.

The UN’s Intergovernmental Panel on Climate Change (IPCC’s) report on global land use and agriculture was published on Thursday (8 August).

The report recognises the importance of diverse farming systems, including sustainably managed pasture and livestock, as a key means of mitigating climate change.

It concludes that balanced diets should include animal-sourced food produced in resilient, sustainable and low greenhouse gas (GHG)-emission systems.

These present “major opportunities” for climate adaptation and mitigation while generating significant co-benefits in terms of human health, the report says.

But some sections of the media have claimed the report calls on people to reduce their meat consumption in favour of a vegan diet.

It categorically doesn’t say that. I really don’t understand why you are continually taking this line. As if Brexit hasn’t divided the country enough you seem determined for the London bubble mentality to drive further unrest. it’s been appalling reporting all day

NFU president Minette Batters said: “Having gone through the report in detail, it is clear that the IPCC recognises the important role animal products play in a balanced diet, and when produced sustainably in low greenhouse gas-emission systems, it is actually part of the solution to climate change.

“It is therefore incredibly frustrating to see this inflated within some parts of the media to recommending a reduction of meat consumption in the UK.”

She pointed out that 65% of UK farmland is best suited to growing grass and that means using our grasslands, which are also a huge store of carbon, to produce high-quality beef and lamb.

NFU Cymru president John Davies said Wales is blessed with the natural resources to produce high-quality protein in the form of meat and dairy products from grass – 74% of farmland in Wales is grassland, which is less suited to growing other crops.

“Overall, Welsh agriculture contributes 12% to Wales’ total emissions and we absolutely recognise the contribution we have to make in tackling climate change at the same time as providing safe, high-quality, affordable food for society, and underpinning the Welsh food and drink sector, which is Wales’s biggest employer.”

Patrick Holden, chief executive of the Sustainable Food Trust, said: “We think many of the headlines about this report are not accurate and we instead need a much more nuanced public discussion about which foods, both livestock and plant-based, are part of the solution and which are part of the problem.

“It’s all very well for those recommending a switch to eating more plant-based foods, but if those diets include foods like palm oil, genetically modified soy, almond milk or avocados, for example, all of which are from production systems that are causing damage to the environment, they will do nothing to tackle climate change.”