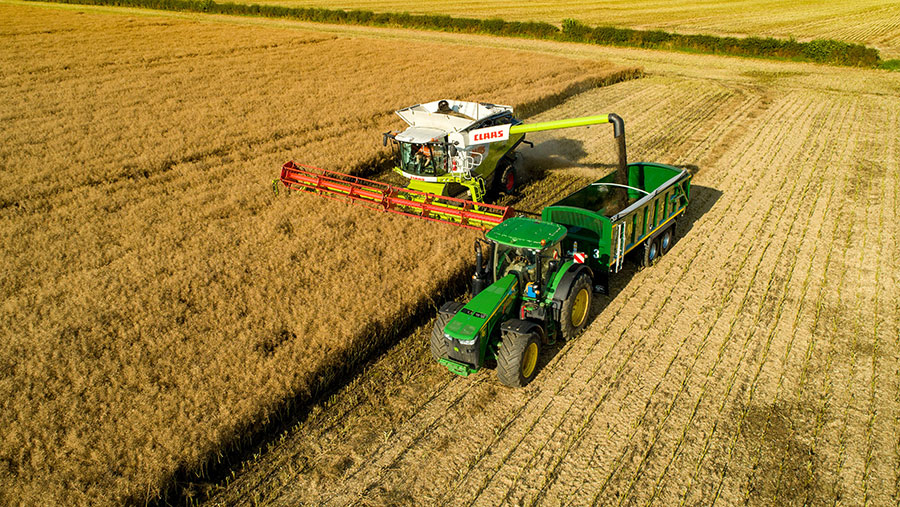 A major report on global land use and agriculture has been published by the UN’s Intergovernmental Panel on Climate Change (IPCC).

The report recognises the important role animal products play in a balanced diet and, when produced sustainably in low-greenhouse-gas-emission systems, it is actually part of the solution to climate change.

But the NFU said it was frustrated that certain media groups had used the report to pursue their own anti-meat agenda and attack the meat industry.

Some outlets went so far to suggest the report was advocating vegan and vegetarian diets over diets including meat, which the union said was simply not true.

The NFU is working towards an ambitious goal of reaching net-zero greenhouse gas (GHG) emissions across the whole of agriculture in England and Wales by 2040.

Ms Batters emphasised that 65% of UK farmland is best suited to growing grass and that means using our grasslands, which are also a huge store of carbon, to produce high-quality beef and lamb.

The IPCC released its special report (PDF) on Thursday 8 August. Here are 12 things we learned:

1. Agriculture, forestry and other types of land use account globally for about 23% of human greenhouse gas (GHG) emissions. At the same time, natural land processes absorb almost one-third of carbon dioxide emissions from fossil fuels and industry.

2. Better land management can contribute to tackling climate change, but it is not the only solution. Reducing GHG emissions from all sectors is essential if global warming is to be kept well below 2C, if not 1.5C. 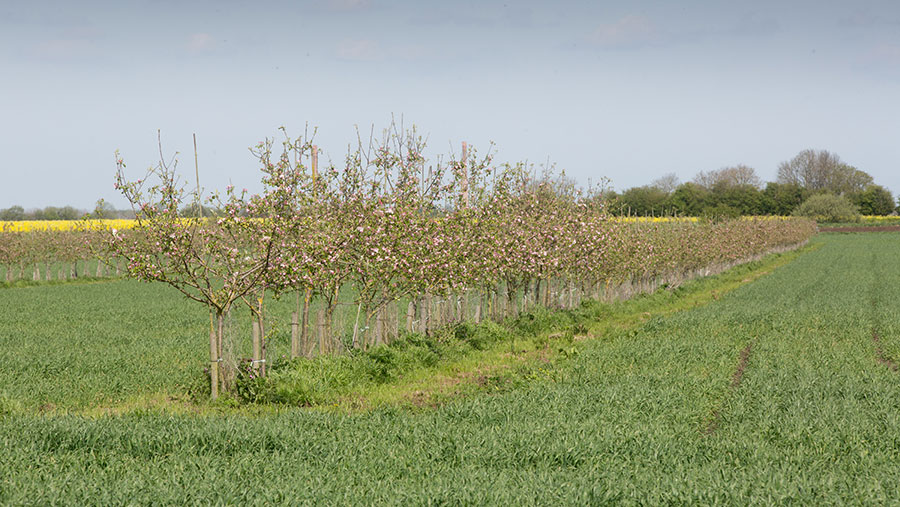 4. The IPCC report proposes adopting farming practices that work with nature, rather than forcing production with overuse of artificial fertilisers.

6. About one-third of food produced is lost or wasted. Causes differ between developed and developing countries. However, reducing this loss and waste would reduce GHG emissions and improve food security.

8. Diverse, locally appropriate mixed farming can reverse damage of continuous arable cropping reliant on chemical inputs, and have a transformative effect on the environment, climate and public health. 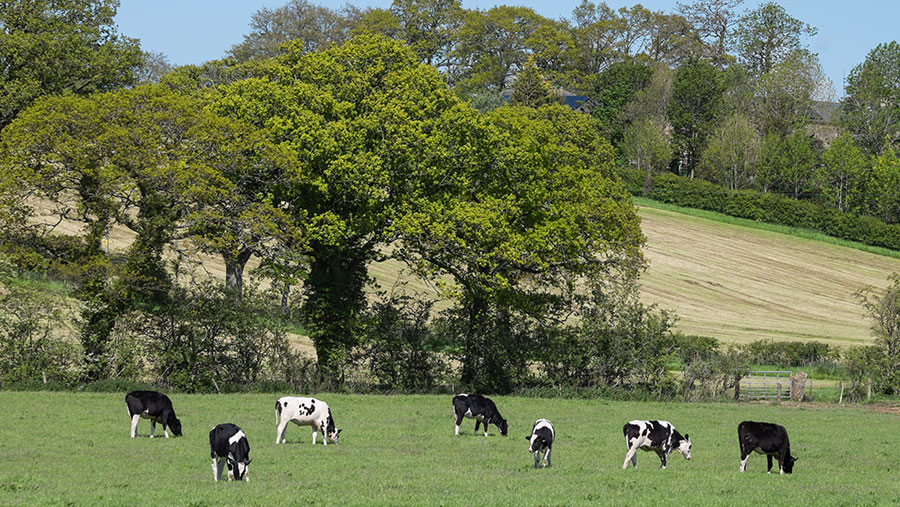 9. Land already in use could feed the world in a changing climate and provide biomass for renewable energy. But early, far-reaching action is required for the conservation and restoration of ecosystems and biodiversity.

10. Soil is the key to climate mitigation and adaptation. Good soil management can capture carbon from the atmosphere and build resilience into agricultural systems, reducing the effect of flooding and droughts.

11. Degraded peatlands release carbon into the atmosphere and they must be safeguarded and restored where possible.

12. The UK government must invest in land uses that support both mitigation and adaptation, supporting farmers to nurture carbon-rich and healthy soils.

“Our plan for achieving our net zero goal is focused on making the most of our natural resources. With 65% of UK farmland best suited to growing grass, this means using our grasslands, which are also a huge store of carbon, to produce high quality beef and lamb.” NFU vice-president Stuart Roberts

“There is no silver bullet to dealing with climate change.  Farmers are keen and ready to farm in the most sustainable way but the tax, planning and future agriculture policies must allow them to do so.” Tim Breitmeyer, CLA president

“In a nutshell, we need less pasture and more trees, but really it means thinking much harder about how we use every acre of land.” Piers Forster, professor of climate change, University of Leeds

“If we’re going to achieve net-zero greenhouse emissions, we’ll need to make better use of the land, such as growing more trees or increasing biofuel capacity, along with carbon capture and storage.” Dr Jason Lowe, head of knowledge integration and mitigation advice, Met Office Hadley Centre

“Business as usual is not an option, as current actions are driving deforestation, land and soil degradation, wiping out animals and plants at an unsustainable rate, and speeding up climate breakdown.” Vicki Hird, sustainable farming campaign co-ordinator, Sustain

“The ultimate driver of most land use change is to create more farmland, [therefore] sustainable intensification of our current agricultural areas can be the only solution to this problem. This will require accelerated R&D, a wider adoption of tailored technologies and better management practices to have any sort of impact within the next 10-20 years.” Prof Achim Dobermann, director, Rothamsted Research

“The intensification of farming has fuelled soil degradation, deforestation and biodiversity loss – further intensification is not a solution to the challenges we face. To effectively tackle the climate crisis, we urgently need to move to farming systems that improve soil health and protect wildlife.” Rob Percival, head of food and health policy, Soil Association