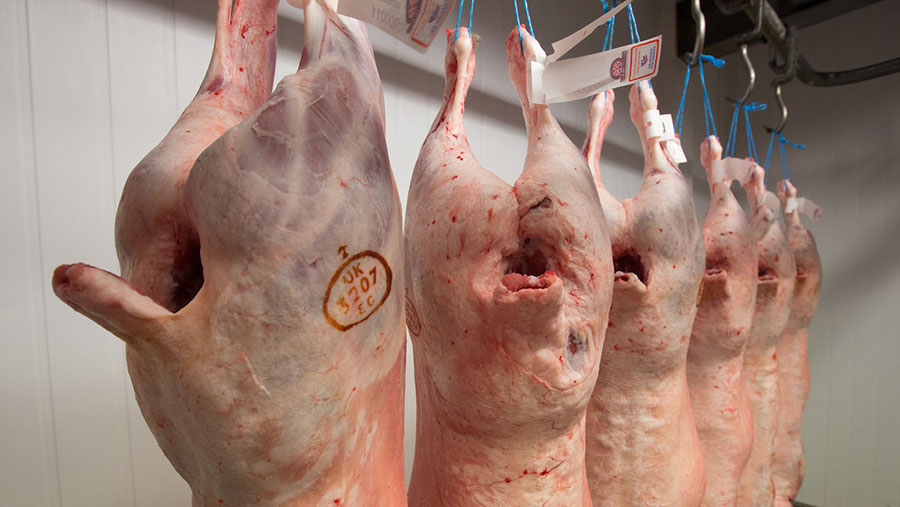 Sheep industry leaders have expressed their frustration after the UK government confirmed it will not be introducing a change to sheep ageing rules this season.

The National Sheep Association (NSA) said it was disappointed to receive confirmation from Defra, and devolved administrations, that the change from toothing to a calendar date in the carcass splitting decision for transmissible spongiform encephalopathy (TSE) controls, has now been officially delayed and will not take place this season.

The ageing issue is hugely important to sheep producers because carcasses of sheep which are regarded as 12 months or over are subject to splitting, which can bring a significant reduction in the price paid to the farmer or crofter.

Checking for tooth eruption has cost the UK sheep industry some £24m a year in time and reduced value, the NSA says.

Chief executive Phil Stocker said: “There will be some farmers out there who have bought lambs and fed them with the expectation of the move to the 30 June date, and the only silver lining is that people now know what they are working with for the remainder of this season and any uncertainty is now past.”

NSA is pushing Defra and the Food Standards Agency for a timetable to ensure this change is properly worked on, with the aim of finalising the policy by late summer before the 2019 store lamb sales.

NFU Scotland said it understands that Scottish government has put draft legislation in place, that would allow a move to a fixed date on which to base age that can be quickly put in place if required. The union says it’s also pushing for the change to be introduced for next season.

NFUS livestock committee chairman, Jimmy Ireland said: “Farmers and crofters in Scotland want to move away from the practice of checking teeth to a system which provides greater certainty for those marketing lambs.

“While the change has been delayed, NFU Scotland will be seeking an agreement on how to administer a change, so that it can be implemented as soon as reasonably possible.”