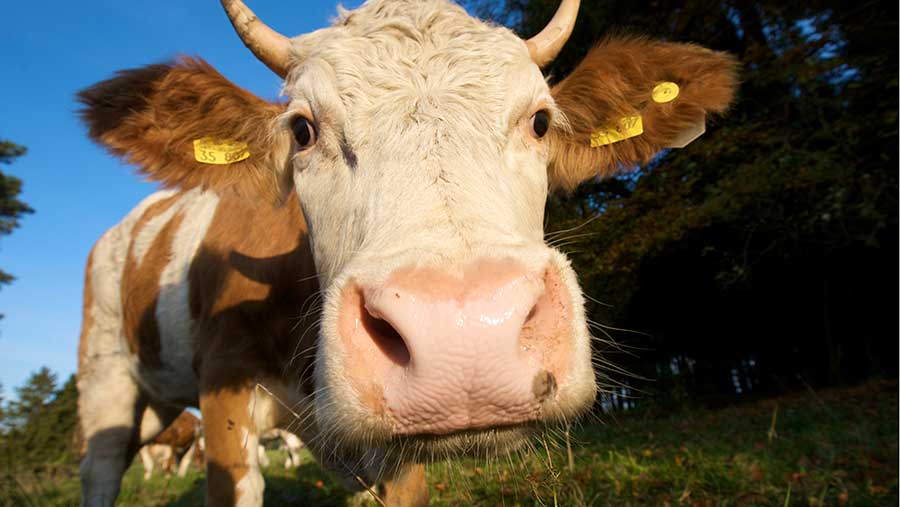 A world first initiative in Germany has opened the doors of the dairy industry to consumers and critics alike to answer questions surrounding farm practices and animal welfare.

The month-long project, called Superkühe (Super Cows) is using webcams and sensors to follow the health and movements of three cows from different farms.

The cows – Emma, from a conventional family farm; No.71, from an organic farm and Connie, who is from a housed system, can be monitored by the public 24 hours a day online or from an app.

Consumers can observe in real time how long the animals eat for, whether they have a fever, how much they are drinking and how much milk they produce.

Superkühe are also using a Facebook Messenger chatbot to interact with consumers and share facts and statistics about the animals’ day-to-day wellbeing.

The aim of the project is to answer questions surrounding animal welfare and dispel misconceptions about dairy spread by activists and vegan groups. 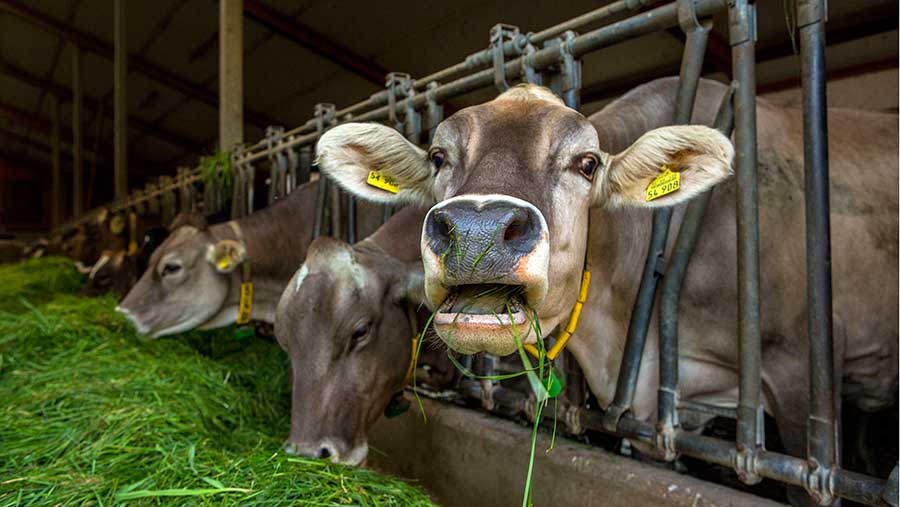 Anti-dairy rhetoric has seen a noticeable increase in recent months in the UK and in Europe, culminating in August with a week of anti-dairy action and World Plant Milk Day.

WDR media group, who created the initiative, said it wants to playfully tackle the big questions of milk production, which is operating around tension between cost pressures, uncertain consumers and the welfare of the animals.

The study, now in its second week of operation, has already featured videos showing consumers a cow calving and a calf separation.

The UK needs to think outside the box in how it engages the consumer, how they understand why dairy farmers do what they do, how proud they are of what they do and how different systems don’t have an impact on cow welfare, said NFU chief dairy adviser Sian Davies.

“We will see what the results show in the initiative, but for us we would love to see something like that in the UK led by milk buyers, AHDB or a retailer group. There’s no reason why it couldn’t happen over here,” added Ms Davies.

“A lot of retailers would be willing to put their heads above the parapet. Milk buyers should – Arla has 3,000 members here, Muller has 1,900 suppliers, surely they can find a few farmers who are willing to do this.

“The majority of people out there buy milk, trust farmers and want to learn more about what dairy farmers do day in day out.

“We need to show consumers why we’re so proud to be dairy farmers in the UK.”