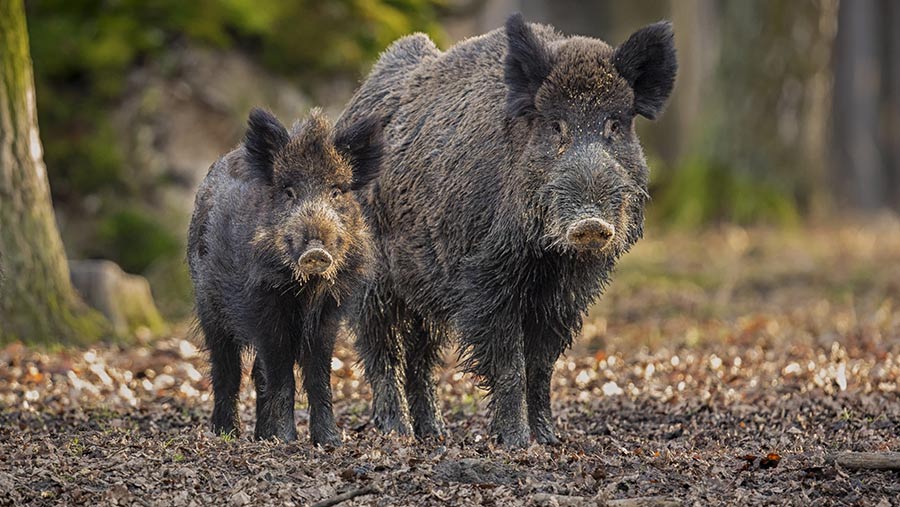 Germany has confirmed its first-ever case of African swine fever (ASF) amid concerns that the deadly disease in pigs is spreading to the West.

Agriculture minister Julia Klöckner announced in a press conference in Berlin on Thursday 10 September that a wild boar in the eastern state of Brandenburg had tested positive.

She said the infected area will be cordoned off. The authorities have prepared for the eventuality of ASF occurring in Germany and will be putting in place measures to prevent the disease spreading further, she added.

The carcass was found 6km from the Polish border, and only 30km from the last confirmed case of ASF in Poland.

A sample was taken and a positive result was confirmed at Friedrich-Loeffler-Institut laboratory, Germany’s national institute for animal health.

The institute said the responsible veterinary authorities on site must now take the necessary measures and stressed that it was “now extremely important for farmers to carefully observe farm biosecurity”.

The Federal Ministry of Food and Agriculture had placed the country on high alert for the presence of ASF after wild boar had been found dead in western Poland, close to the German/Polish border this summer.

The ministry warned that an incursion of ASF into Germany would have “severe implications for the animals as well as for the economy. And an incursion into the wild boar population “would be critical”, since “possibilities to control the disease are limited”.

For Pekka Pesonen, secretary-general of Copa and Cogeca, the umbrella group for European farming organisations, said: “The identification of infected wild boars in Germany today is of course a source of concern for the whole European pig meat sector.

“Nevertheless we should be reassured. Germany proved its capacity for rapid response and effective actions while the Brandenburg region has a low pig production.”

Since August 2018, there have been reports of a massive presence of the disease in China. Moldova, Russia and Ukraine also continue to report cases of ASF. Last year, ASF wiped out around 120 million pigs in China, more than a third of its pig population.

Cases have now been confirmed in around 10 European countries.

Germany is by far Europe’s largest pork producer – and a key supplier of pork to China – producing more than 5m tonnes of pigmeat each year.

In May, the AHDB produced a report which warned that the progression of ASF into Germany “would be significant”, as many key importers outside of the EU “tend to place a total ban on pork imports from ASF-infected countries, even if the disease is just in wild boar”.

The National Pig Association said there are fears that a confirmed case could damage that trade, with a wider knock-on effect on the German and EU pork market.

ASF is a contagious viral disease, impacting pigs and wild boar, but not people. It is recognised as a major threat to global food production and food security. No cure or vaccine currently exists for the virus.

Entries are open for the 2022 Pig Farmer of the Year. Does someone you know deserve recognition for their hard work? Give them the chance to shine at one of the best nights out in the farming calendar and help to boost their career.
Enter or nominate now
See more
Share this
Advertisements