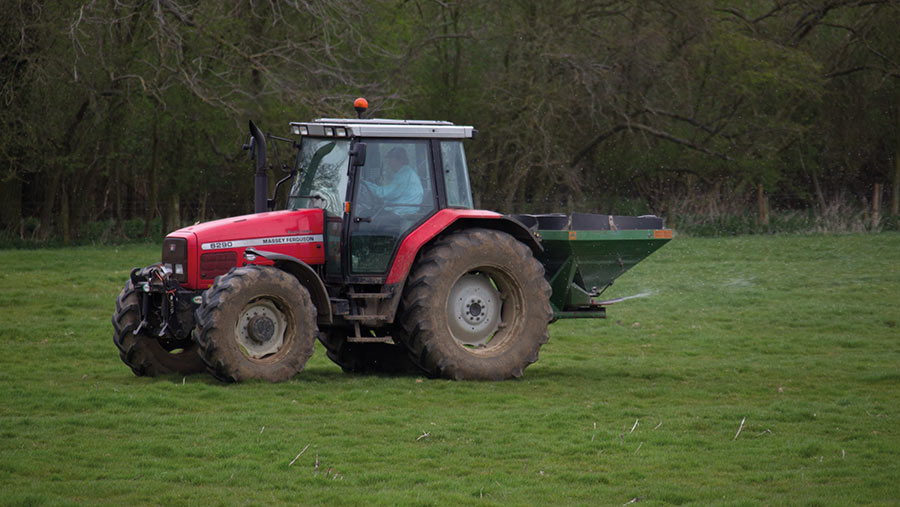 Applying fertiliser in February can provide grazed grass at less than half the cost of the silage on a dry matter (DM) equivalent basis, providing the right choices are made on product, rates and field conditions.

Applied in conditions that remove environmental risks, the economic and production gains of early application can stack up, says grassland specialist Chris Duller.

That grass must be used – at a utilisation rate of 50%, costs double, yet that is still cheaper than the alternatives.

“But be careful about poaching while grazing in February, as you can lose all that gain and struggle for growth later in spring,’’ he adds. 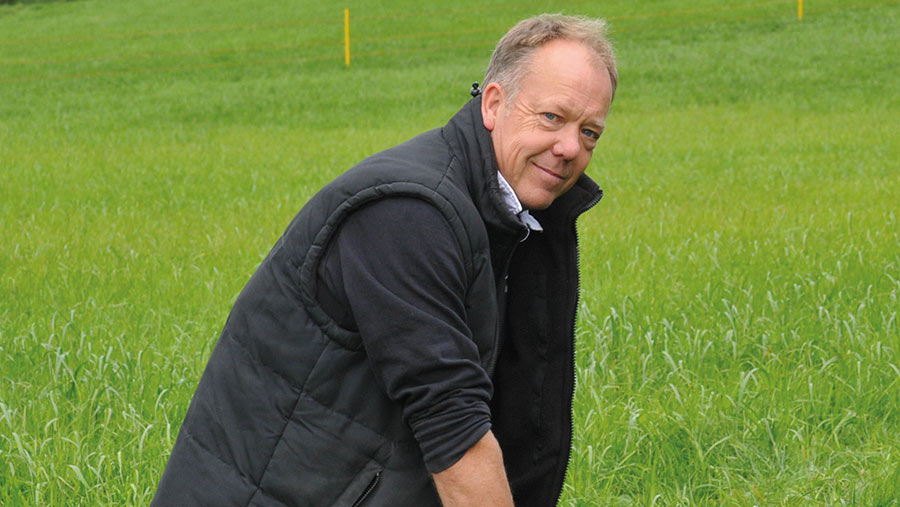 2 Only apply in appropriate weather conditions

Soil temperature is vital, but the driver for early fertiliser application in recent years has been ground conditions resulting from exceptional levels of rainfall in the winter and early spring.

5 How to reduce losses

Making the most of nitrogen

Applying fertiliser in the right conditions in combination with other strategies to reduce wastage could help UK grassland farmers cut nitrogen (N) use by 10% without compromising yield and sward quality.

It’s a realistic target on most UK livestock farms, says Chris Duller. But he warns that cutting back on N does not apply to every farm situation – and thinks half of the farmers he visits should be using more on some parts of their farms.

“Nitrogen isn’t the devil’s work,” he says. “When used appropriately it is invaluable.

“We have had a culture of reducing and reducing, but that means that we are now importing more protein and energy.’’

In a well-managed healthy ryegrass sward, for every kg of N applied, around 25kg DM of forage is produced, as well as raising the protein level in that forage, reducing plant disease and producing more milk and meat.

“N use efficiency is all about maximising response, minimising wastage – and making the most of natural soil N from clover and soil mineralisation,” says Mr Duller.