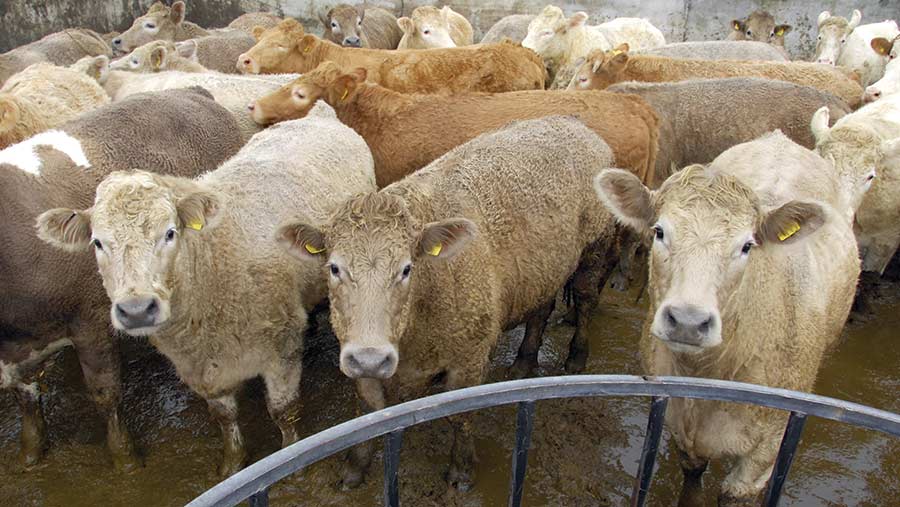 Managing an early spring turnout successfully could be hugely beneficial in years where farmers need to stretch out winter feed stocks.

If soils are particularly compacted from the previous year’s weather conditions, special steps should be taken to ensure a productive growing season.

How to assess compaction yourself

Dig 30cm deep with a spade, cutting three times into the sward and push back the sward on its fourth edge to score its compaction.

Some red/orange mottling may indicate poor drainage, roots near surface or down pores/cracks, worm channels

2. Be flexible with your early turnout: Dr Liz Genever 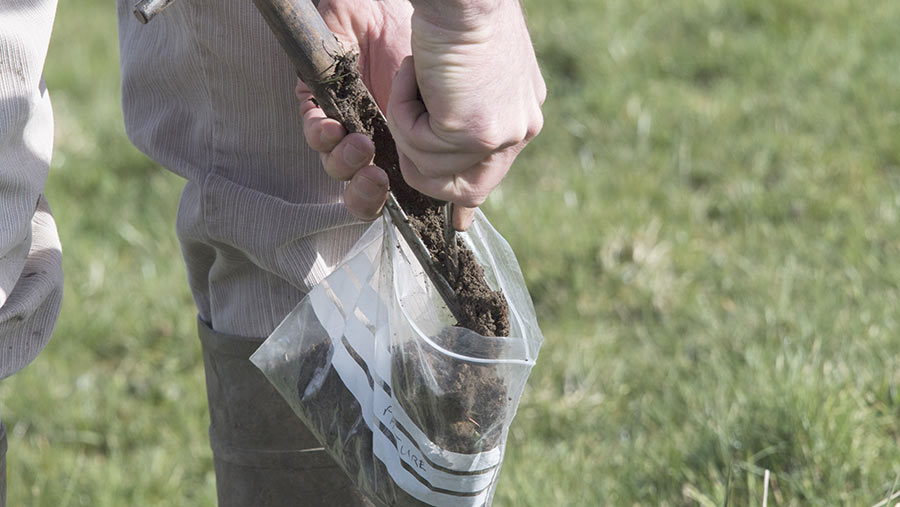