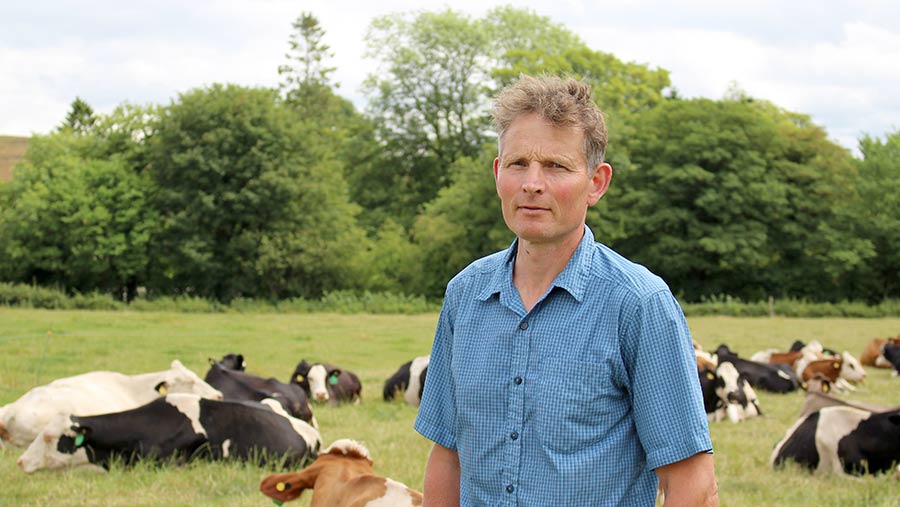 Farming to improve soil health, maximise production from grass and be self-sufficient is the aim of dairy farmer Richard Park of Low Sizergh Farm in Kendal, Cumbria.

His ambition is to manage the farm holistically, which incorporates financial planning, ecological monitoring and a regenerative grazing system into a decision-making framework.

Although he is only at the start of his journey, small changes to the farming system are already reaping some benefits.

Mr Park first heard about holistic management when he attended a course run by 3LM on the subject.

It is an idea that was developed by Zimbabwe environmentalist Allan Savory in the 1960s after studying the reasons for desertification in Africa.

He concluded if animals were managed in a way that simulated the natural behaviour of herds and wildlife, then habitats, water management and the condition of the land improved.

The concept is now practised globally. Holistic planned grazing considers the time that a plant is exposed to a grazing animal so that the recovery of the plant is planned.

The planned moves are usually shorter and faster during the fast plant growth period and slower during the slow growth and non-growing seasons. This is because the timing of the moves is driven by plant recovery. 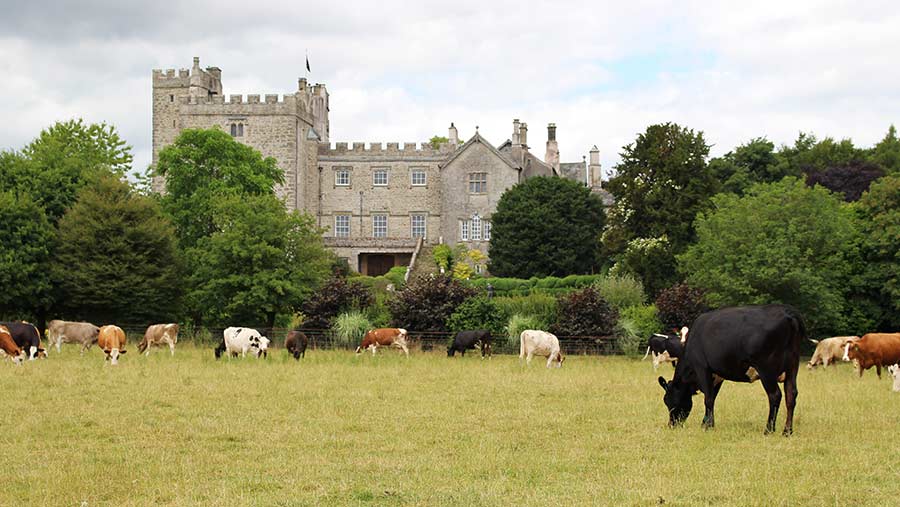 It also ensures manure is spread more evenly and organic matter is incorporated into the soil by the trampling of longer grasses into the ground.

The longer grass also aids ground cover and, with it having an extensive root mat, the water infiltrates better, reduces flooding, doesn’t burn up as quick in drought conditions, and helps restore depleted aquifers.

It is different from mob and rotational grazing because it gives grass a longer recovery period. Mr Park says mob and rotation grazing systems don’t take into account the time needed for certain species of grass to fully regenerate, wildlife habitats and the water, mineral and energy cycles.

Mr Park felt holistic management suited his system as he has crossbred cows, is in organic conversion (converted by 2019) and has a limited land area as a National Trust tenant. He has also been rotational grazing for eight years, so a paddock system was already in place.

His ultimate aim is to position the farm in a place that is as removed from external influences as possible.

Mr Park says: “There’s a lot of change going on with Brexit and milk prices so I assessed the business and looked at our strengths. I decided to focus on producing as much as we can off the land we’ve got, but in a way that improved the health of the soils.

“One of the criticisms of organic farming is that it’s not productive enough, but my aim is to be as productive as a conventional system, if not better,” he says.

Putting a holistic plan together

After attending the course, the first thing Mr Park had to do was assess the land. During this he looked at ecosystem processes, such as the amount of decaying matter; percentage of bare soil; capping – whereby bare soil has been sealed by water; different species of grass; insect life; mineral flow and energy flow – for example, the amount of canopy/leaf area.

Although Mr Park felt he had a lot of technical experience, when he assessed the land he was surprised by some of the things he found.

“I was totally unaware of why ponding of water occurred in the middle of some established grassland, for example,” he says.“By assessing the land, I found out this was happening because of soil erosion. The fine soil was running down and sealing the soil surface, resulting in pools of water.”

Mr Park also discovered why docks were a problem in some areas.

“The thing with holistic management is that with every decision you make you always have to ask whether your decision is addressing the root cause of the problem.

Before organic conversion we would just spray the docks; however, this wasn’t addressing the root cause. When we assessed where the docks were we found evidence of compaction and also bare soil.

“Docks are nature’s way of trying to cover up bare soil. So, if we manage bare soils and compaction and increase the diversity of the plants we grow, then we are less likely to get domination by docks,” he explains. 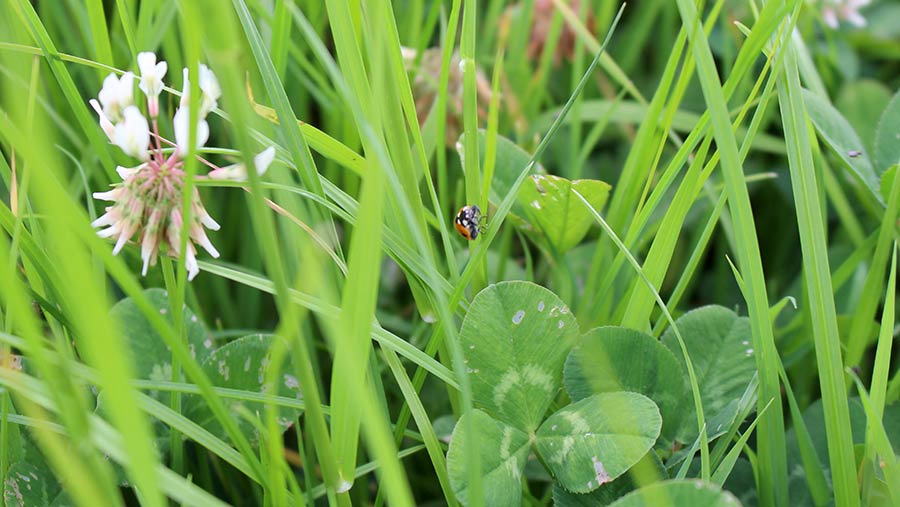 Although much of what the Park family hope to do is based on theory, they are already seeing some benefits from the changes they’ve made on the farm.

Mr Park says since entering organic conversion he has seen grass yields decrease as a result of not using bagged fertiliser. But he hopes this holistic approach to grazing will help combat this.

“In four to five years’ time when we have implemented the holistic plan, we’d hope to be back up at 10-11t. 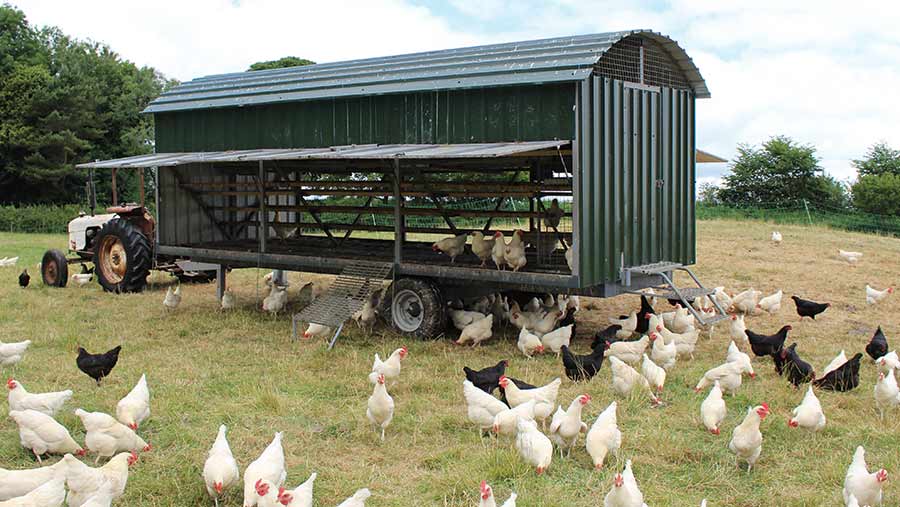