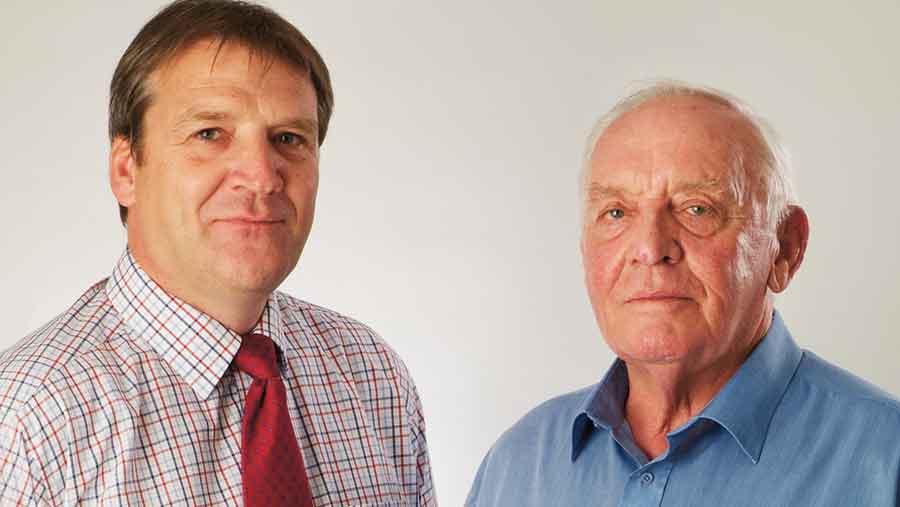 It was during the 1960s that the poultry industry really began to evolve into the structure it holds today.

British farmers were looking to the United States, where poultry farming was becoming more intensive, to increase production and lower the cost of chicken meat and eggs.

The changes brought a need for animal medicines, vaccines and, indeed, growth promoters, according to Animal Aids owner David Barron.

“Pharmaceutical companies were expanding rapidly for both human and animal medicine, but distributors were few and far between – particularly those with experience of farming systems,” he explains.

Mr Barron first set out in the poultry industry with a spell working for Cyril Thornber (of Thornber’s Chicks fame).

It was a chance meeting with poultry vet Peter Dalton that led to the start of Animal Aids. The veterinarian business Salisbury Laboratories needed a field team to administer vaccines, take bloods and provide products and other services on the ground. 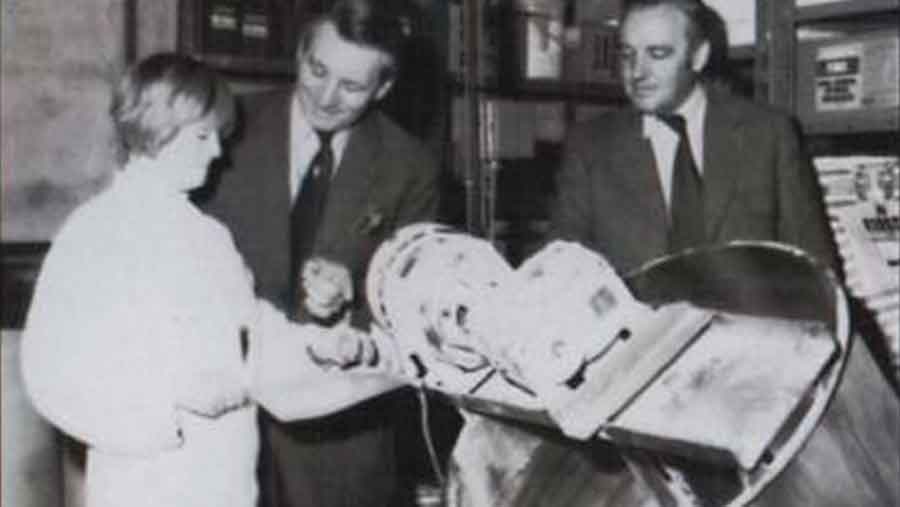 Restrictions on the sale of medicines for use in livestock were first introduced with the 1968 Medicines Act. Before that, there was an abundance of products designed to keep stock healthy and maximise production, says Mr Barron.

“This all changed, with the classification system that was introduced placing anthelmintics, medicines and vaccines under tighter regulation.”

The consequence was Animal Aids having to register with the regulating authority, today known as the Veterinary Medicines Directorate. It meant introducing, for the first time, product traceability using batch numbers and expiry dates.

Around this period a sales team was recruited to sell to farmers across the south of England. “It did not turn out as well as expected,” says Mr Barron, who adds the directors at the time had to “dig deep” to keep the company afloat.

A major health problem for poultry created an opportunity for the firm in the mid-1970s that helped turn around its fortunes – the emergence of Egg Drop Syndrome.

In 1976 it hit the laying industry, and could cause production to fall up to 40% on farm. The solution turned out to be a three-in-one oil vaccine, which had to be injected into replacement pullets. It proved a success for the company after a difficult period.

The vaccination services continued to grow, and the firm got involved with what was then called “terminal disinfestation”. It involved pesticide application and the relatively new thermal fogging, using a machine imported from Germany.

In 1986 Anthony Barron joined the business. After three years at agricultural college he took over sales and marketing, and it was around this time they first partnered with Antec International Hygeine Products – and its disinfectant Virkon S.

“I remember when a young Ralph Auchincloss walked in, with what he called a revolutionary disinfectant, claiming it killed nearly all viruses known to man and animals.

“Little did we know how successful the product would become.”

As the 1990s progressed, the marketing of medicines changed fundamentally, with new vaccines, medicines becoming prescription only (POM), and the availability of older Pharmacy/Merchant/List (PML) products diminishing.

Animal Aids responded by opening a veterinary pharmacy, so it could continue to supply and administer vaccines and medicines directly to farm.

Anthony formally took over from his father in 2000, and the predominant issue marking this period was increased legislation. “There was greater demand on industry for traceability, welfare, auditing and food safety,” he says.

Animal Aids responded by building its own diagnostic laboratory to enhance the advice and service it could offer.

Mr Barron notes that prophylactic use of medicines in poultry farming has declined as alternative technology has flourished.

He cites increased vaccination, as well as better serological testing to evaluate flock immunity. The tight regulation placed on the sector has also had and impact.

More recently still the business was restructured, with Stewart Rogers and Wallace Magee taking on the day-to-day management.

Animal Aids is, today, a national business, and Mr Barron says that he puts its growth primarily down to loyal customers, excellent staff and helpful suppliers.