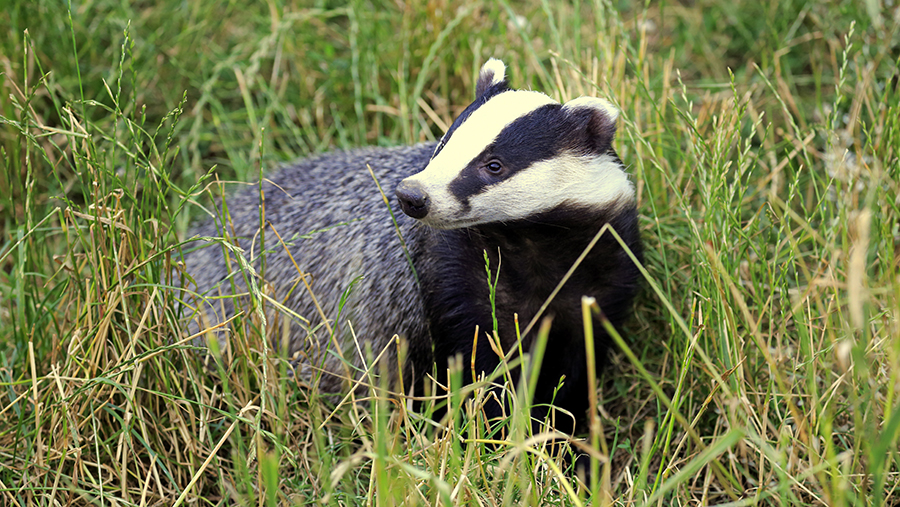 Eighteen new areas in England have applied for permission to cull badgers this year as part of efforts to combat bovine TB.

Natural England, which issues the licences, has received 18 applications and expressions of interest from farmer-led groups to cull badgers in 2020.

Natural England said it was unable to split expressions of interest into high risk, edge, and low risk areas “as area boundaries have not been finalised”.

The cull licences, if approved, would allow badgers to be removed every year for a four-year period.

Earlier this month, Defra published its long-awaited response to the independent Godfray review of its 25-year TB strategy which aims to eradicate bovine TB by 2038.

Defra secretary George Eustice said the “next phase” of the policy would focus on vaccination – both in badgers and cattle.

However, Mr Eustice acknowledged that independent scientific analysis had shown that badger culling had resulted in “significant reductions” of the spread of disease to cattle – with disease incidence coming down by 66% and 37% in Gloucestershire and Somerset after four years of culling.

Therefore, the minister said Defra would retain badger culling as “a vital tool” in areas where TB is endemic in wildlife.

Last year, badger culling took place in 41 zones from Cornwall to Cumbria. Nine areas have applied to Natural England for supplementary culling licences after the end of their four-year period in 2019 to cover an additional five years.

“That is why we are pursuing a range of interventions to eradicate the disease by 2038, which includes badger culling, tighter cattle movement controls, regular testing and vaccinations.”