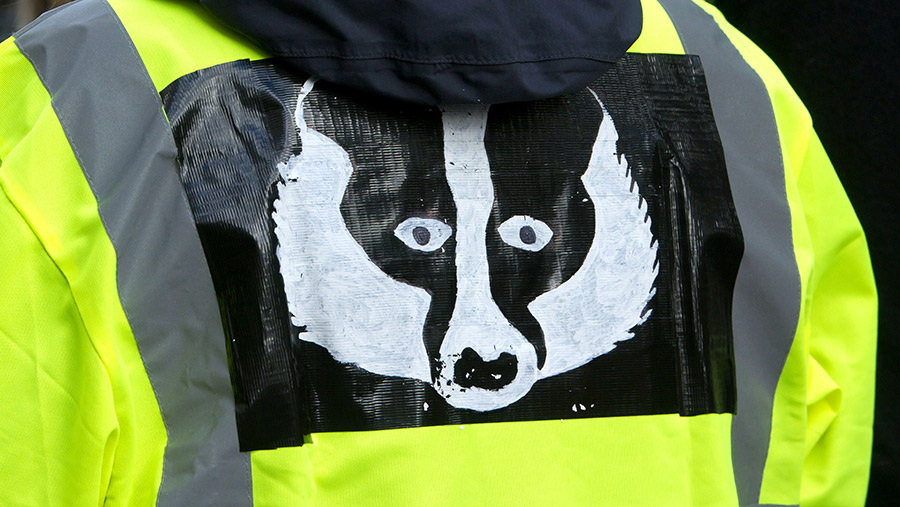 The £3m cost of policing last year’s badger culls can be largely attributed to activists trying to disrupt the legal and licensed government policy, according to the NFU.

The NFU says farmers involved in the badger cull have suffered years of harassment at the hands of activists, including intimidation and bullying.

The union says it is “significant” that a large proportion of the costs of the culling operation is made up of policing expenses.

An NFU spokesman said: “The cost of policing the badger cull is driven by the activities of those people trying to disrupt what are licensed and lawful operations carried out as part of a government disease-control policy.

“The cost of having to police protester activity should not be confused with the costs of the badger cull, which is paid for by independent licensed companies.”

The Defra initiative, which is licensed by Natural England, involves targeted culls in selected rural areas in an attempt to reduce the reservoir of bovine TB infection in wildlife.

A Defra spokesman said: “The average cost of policing each badger control area has declined significantly year-on-year since 2013.

“Bovine TB is the greatest animal health threat to the UK and costs taxpayers more than £100m each year.

“Our comprehensive strategy to eradicate it includes tighter cattle movement controls, more cattle testing and badger control in areas where the disease is rife.”

But Dominic Dyer, chief executive of the Badger Trust, blasted the costs of policing the culls on his Twitter account.

He said the badger culls were “the most expensive wildlife cull in history” and he branded the policing costs a “national disgrace”.

Meanwhile, Defra has released new information about the supplementary badger culls which took place in the two original cull zones of Somerset and Gloucestershire last year.

In Gloucestershire and Somerset, 197 and 136 badgers were culled, respectively.

Dr Tim Hill, chief scientist of Natural England said: “A reduction in the badger population has been maintained in both areas… an effective supplementary cull has taken place.”

Further supplementary culling is expected to take place in both counties this autumn.