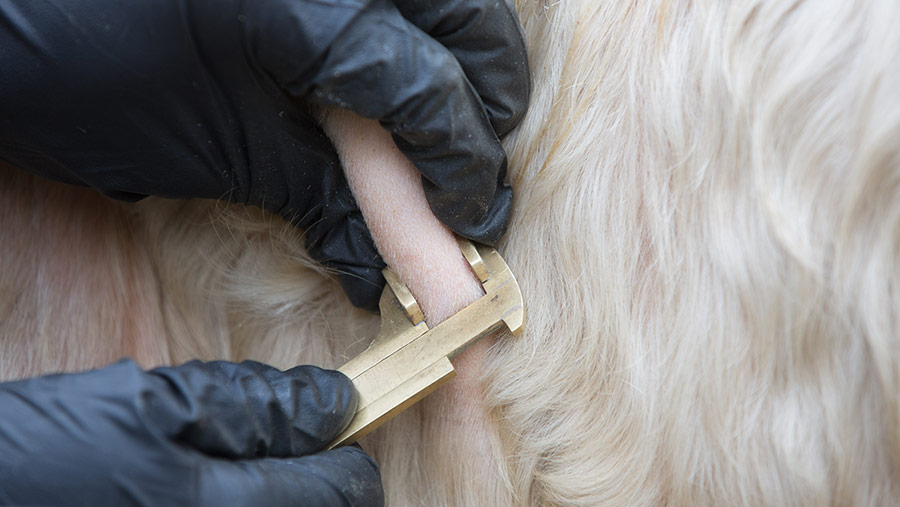 Renewed efforts are needed to combat the scourge of bovine tuberculosis, says a report which calls for the establishment of a new independent body to combat the disease.

Badger culling also plays an important part in controlling the disease, it suggests – but wider action is needed to get rid of bovine TB altogether.

Led by Sir Charles Godfray, the review of the government’s 25-year strategy to eradicate the disease was published on Tuesday (13 November).

“Today, bovine TB incidences in England, definitely in cattle and possibly in badgers, are at best roughly stable,” the report says.

“This cannot be allowed to continue.”

The report, which was commissioned by Defra secretary Michael Gove in February, aims to inform future strategies as the government tries to eliminate bovine TB by 2038.

Sir Charles said: “There are no easy answers to reducing disease levels and what is required is new drive and a concerted and concentrated effort by all sectors involved.”

The 136-page report outlines a number of recommendations.

A new independent body would be helpful to take over disease control operations from the Animal and Plant Health Agency, Natural England and local authorities, the document says.

High-level policy decisions would remain with Defra but “centralising functions in this way would be more efficient, avoid duplication and allow greater co-ordination and agility,” it adds.

“Separation from government would make it easier for the new body to work collaboratively with industry and other stakeholders, encouraging shared ownership of the problem.”

This recommendation will be considered by the government in light of a wider review by Dame Glenys Stacey into farm inspections.

The report says individual farmers should implement better control measures on their farms to combat the spread of bovine TB between cattle.

“The poor take-up of on-farm biosecurity measures and the extent of trading in often high-risk cattle is, we believe, severely hampering disease control measures,” it says.

All the industry bodies spoken to during the writing of the report recognised this was an issue and saw the need for industry to take more ownership of the problem.

Implementing better control measures on the livestock side would mean added short- to medium-term costs to the industry but would help achieve the greater goal of bovine TB elimination, the report adds.

Farmers who buy or sell cattle from high-risk areas to low-risk areas should face penalties if those cattle go down with bovine TB, the report suggests.

“The number of cattle movements in England is very high and will inevitably be a risk for disease spread,” it says.

“We believe that there is a strong argument for disincentivising risky trading by reducing compensation (or insurance payments) to reflect trading behaviour.”

Such adjustments would need to be relatively large to change behaviour, it says.

Scientific evidence shows that badgers transmit bovine TB to cattle and contribute to the persistence of the disease, the report says.

But it is for ministers to decide whether the benefits of culling to the farming industry outweigh the animal welfare and environmental concerns of other stakeholders.

“This decision must be informed by scientific evidence but inescapably involves a judgement call by ministers,” it says.

The report favours periodic culling “as a more promising strategy” rather than continuous culling beyond four years, suggesting it may be more effective.

But it warns: “It is wrong, we believe, to over-emphasise the role of wildlife and so to avoid the need for the industry to take measures that have in the short-term negative financial consequences.”

The report says moving from non-lethal control of bovine TB in badgers is “highly desirable” – but warns that an injectable vaccine is the only viable option currently available.

The results from a study in the Republic of Ireland will provide further information on the effectiveness of vaccination, and research should continue into other options, it adds.

The report also says progress has been made in understanding the genetic basis of bovine TB resistance in cattle, enabling genetic selection for higher resistance.

“This sensible approach that will in the long term make a modest but valuable contribution to disease control should, we believe, be supported,” it adds.

Farm minister George Eustice described the review as an important contribution that would inform the government’s next steps to eradicate bovine TB.

“As a government, we are committed to eradicating bovine TB and have always been clear that there is no single measure for tackling it,” he said.

“That is why we have pursued a range of interventions, including cattle movement controls, vaccinations and controlled culling in certain areas.”

A full government response to the review is expected next year.