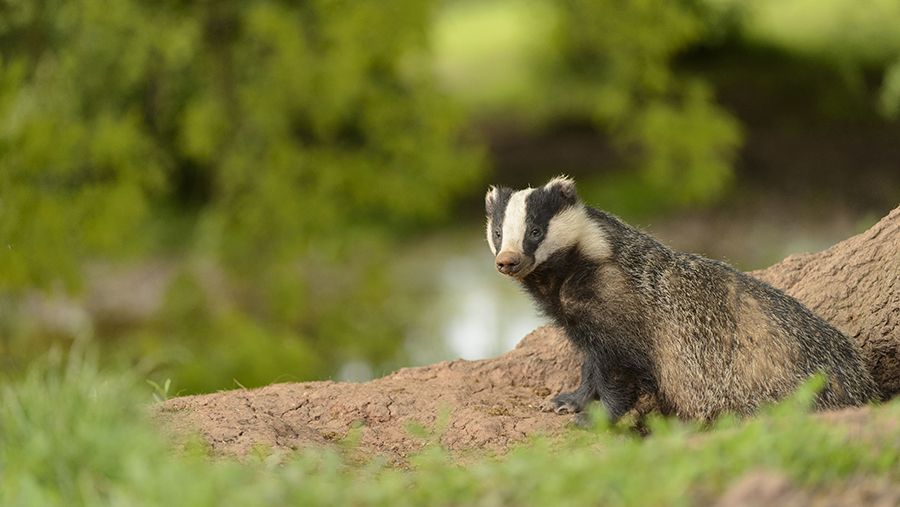 Natural England has published details of licences for 11 new badger cull zones, as part of its efforts to eradicate bovine TB.

This brings the total number of badger cull licences in operation across England to 43. This figure includes the 29 existing areas plus three supplementary zones.

However, the Edge Area county of Derbyshire was not included in the new cull zones – a decision which has sparked frustration among farmers but delight among animal welfare organisations.

NFU vice-president Stuart Roberts said: “Culling is proven to work and farmers will be rightly furious and distressed about the decision [to exclude Derbyshire], as I am too.

“The NFU will leave no stone unturned in reviewing all aspects of this decision and how it was made.”

Defra confirmed the new zones in a statement on its website on Wednesday (11 September).

The department said the expansion of the cull across High Risk and Edge Area counties this autumn was part of its 25-year strategy to eradicate bovine TB in England by 2038.

A Defra document shows marksmen have been tasked with removing a maximum of 62,899 badgers across all 43 zones.

“There is no single measure that will provide an answer to beating this disease. That is why we have always been committed to a multi-pronged approach including proactive badger control as well as other tools such as tighter cattle controls, improved biosecurity and badger vaccination.

“Our strategy in combatting the disease now has an opportunity to look at different methods as part of our response to the Godfray Review. We will fully respond to this review in the near future.

Defra said all applications received were carefully assessed by Natural England to ensure that each cull company had suitable arrangements and plans in place to carry out an operation that was safe, effective and humane.