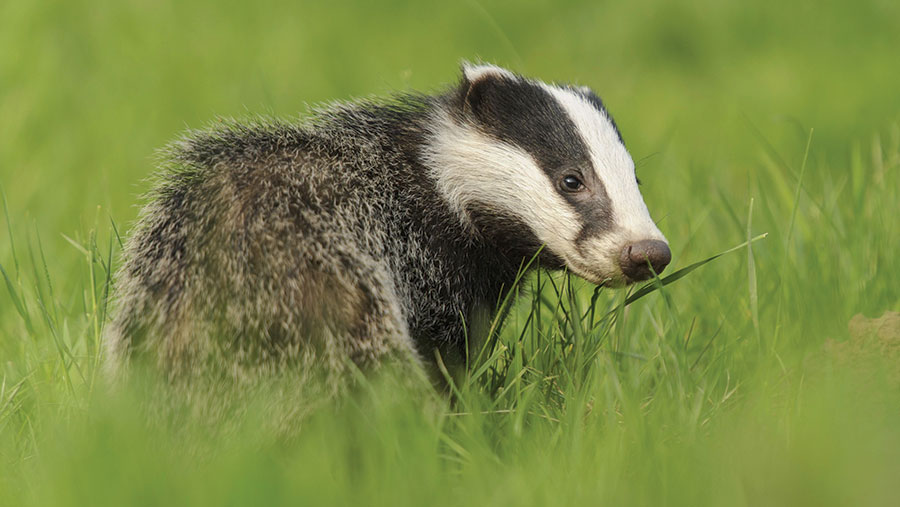 Natural England has given the go-ahead for badger culling to resume in two areas where bovine TB has been rife.

The government body announced it had sent authorisation letters granting a supplementary badger disease control licence in both Gloucestershire and Somerset.

These specific licences are issued in areas where badger control is needed to prevent the recovery of the population after at least four years of culling.

The go-ahead means operations could begin immediately, because the current date falls outside the closed period for culling, which ended on 31 May.

However, the exact date when culling will resume is determined by the licence holding company that organises the operation.

In the letters, Natural England confirmed the licence holders had met all the qualifying criteria to continue efforts to control bovine TB.

This includes guarantees that all participating farmers are complying with statutory TB controls and implementing suitable biosecurity measures.

The letters also set out the maximum and minimum numbers of badgers that can be culled.

For Gloucestershire, the minimum is 125 badgers and the maximum is 540, while Somerset’s lower limit is 109 and the upper target is 578.

The parameters are set to ensure that a sufficient number of badgers are killed to control the disease spread, while avoiding the outright extinction of the population within the area.

Culling took place in 32 areas across 10 counties in the last cull periods between 31 May and 1 December 2018 for cage-trapping and shooting, and 31 May to 1 February 2019 for controlled shooting.

Cattle TB slaughterings down in England, up in Wales

The number of cattle slaughtered due to bovine TB has fallen by 6% in England, but risen by 14% in Wales, according to the latest official government data.

In the 12 months to the end of March 2018, there were 31,897 TB-infected cattle slaughtered in England – equivalent to a 6% drop on the previous year.

Defra said the year-on-year decrease in cattle TB slaughterings was driven by a decrease of 1,905 in the High Risk Area of the South West.

While the so-called “Edge Area” of disease, which includes counties such as Cheshire, Berkshire and Hampshire, recorded a slight increase of 168 TB-condemned cattle.

In Wales, however, 11,662 cattle were slaughtered over the same period, rising from 10,195 in the previous year.

NFU Cymru has urged the Welsh government to adopt the English badger culling model to reduce disease in cattle.