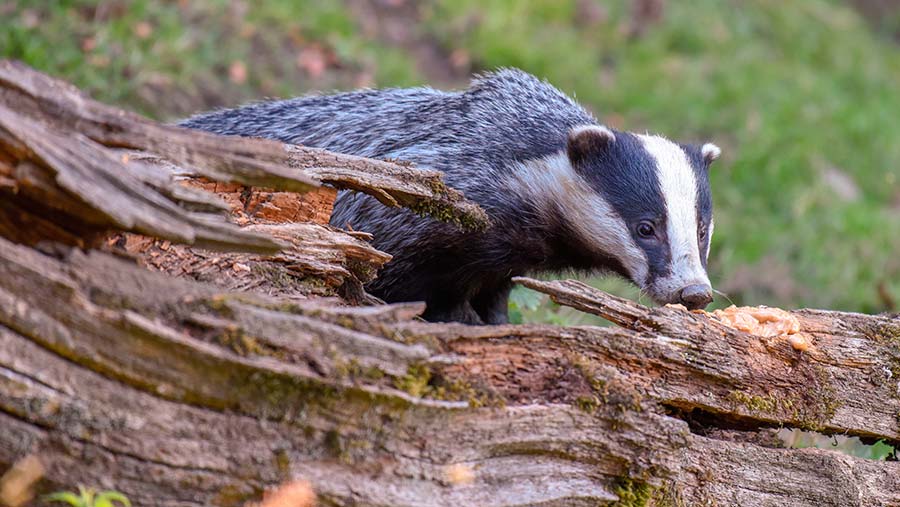 The government’s badger vaccination programme is failing to control the spread of bovine TB and needs a major rethink, according to the National Beef Association.

The organisation’s TB committee chairman, Bill Harper, said vaccination teams were thinly spread across England and were treating too few badgers to have an impact on the disease.

Mr Harper was speaking after Defra published figures last month showing that just 641 badgers were trapped and vaccinated in England during 2018.

Most of these (420) were caught in Edge Areas which have a lower disease level and surround the heavily infected High Risk Areas.

The remaining 221 were immunised within High Risk Areas – a policy which Mr Harper said was a waste of time and effort.

“Trapping groups only catch about a third of the local badger population so any claims they create an effective disease barrier are questionable,” Mr Harper insisted.

“Farmers are being persuaded to get involved in these areas at a huge cost but with this level of disease it won’t make a difference.

“Vaccination is a useful tool but it is not being used effectively,” he added.

Instead he suggested that vaccination projects should be scaled up and concentrated in areas where there was currently little or no TB.

“In that way there would be time to create an effective barrier or cordon sanitaire ahead of the disease,” Mr Harper explained.

He urged policymakers to look again at vaccination programmes and other bovine TB measures.

“I am proposing a formal, national conference to discuss these vital issues,” he said.

“If we don’t get together and find a way forward, TB will continue to spread animal suffering and misery.”