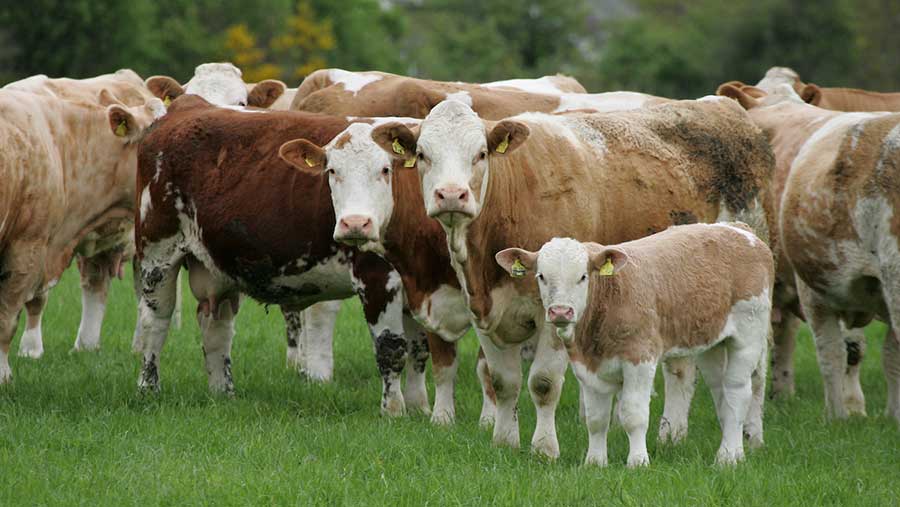 Field trials for TB cattle vaccination are set to get under way in England and Wales following a major breakthrough by government scientists.

Defra said the trials will enable work to accelerate towards the planned deployment of a cattle vaccine by 2025.

The field trials will be conducted over the next four years on behalf of Defra, the Welsh government and the Scottish government, following 20 years of ground-breaking research into bovine TB vaccines and diagnostic tests.

See also: Defra to phase out badger culling in favour of vaccination

The department described the development as “the latest milestone to eradicate this highly damaging animal disease and allow us to phase out [badger] culling”.

Defra secretary George Eustice said: “This scientific breakthrough is a major step forwards in our battle to see the disease eradicated from this country.

“As wider preventative measures like cattle vaccines are introduced, we will accelerate other elements of our strategy and start to phase out badger culling, as no one wants to continue the cull of a protected species indefinitely.”

“While there is no single way to combat this damaging and complex disease, cattle vaccination is a potential new tool for our multi-pronged approach to tackle it and, importantly, prevent it, providing vital support to our farming communities.

“Bovine TB presents a global challenge and the UK has harnessed its world-leading science to develop potential solutions such as vaccination and new diagnostic tests that could also be valuable to other countries.”

Bovine TB is one of the most difficult and intractable animal health challenges that England and Wales face today.

More than 40,000 cattle are slaughtered each year due to infection from the disease.

However, Defra hopes cattle vaccination could become a powerful tool in the battle against the disease following the necessary testing and subsequent approvals to ensure its safety and efficacy.

It is one of several key elements of its 25-year bTB strategy to eradicate the disease by 2038.

Measures include plans to phase out intensive badger culling, improve the cattle testing regime and vaccinate more badgers against the disease and improved testing to intercept TB earlier.

The British Veterinary Association (BVA) described the announcement as a “potential game-changer” in the battle to eradicate TB from herds.

BVA junior vice-president James Russell said: “The deployment of a viable cattle vaccine used in combination with a validated DIVA test [Differentiating Infected from Vaccinated Animals] has the potential to be an absolute game-changer in our efforts to control and eradicate bovine tuberculosis, and is something that our own expert bTB working group’s upcoming report has identified as a key priority.”

Development of a deployable TB cattle vaccine was a top priority outlined in the government’s response to an independent review of its 25-year bTB strategy, led by Professor Sir Charles Godfray.

The response to the Godfray Review set out plans to phase out intensive culling in the next few years, and outlined the need for a combined approach, which includes badger and cattle vaccination, to eradicate the disease by 2038.