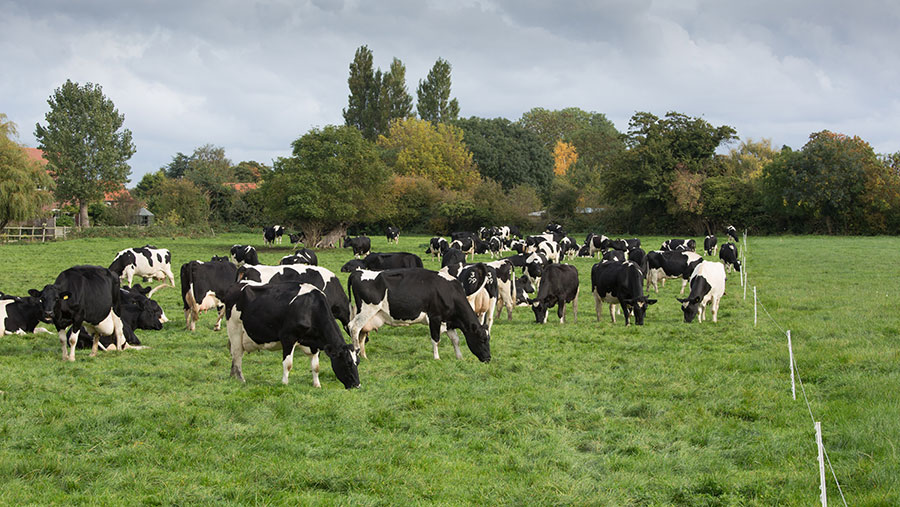 Defra has said it will phase out intensive badger culling in favour of vaccination as part of its drive to eradicate bovine TB.

Field trials of cattle vaccine and plans to vaccinate more badgers are the focus of the government’s response (PDF) to an independent review in 2018 of its 25-year TB strategy, as well as improved testing to intercept the disease earlier.

Defra intends to start using badger vaccination in areas where the four-year cull cycle has ended, alongside ongoing surveillance of the disease in badgers in that area.

Research by the Animal and Plant Health Agency (Apha) has paved the way for field trials of cattle vaccine, which the government wants to see available on farms within five years.

Defra said it could become a “powerful tool” in the battle against the disease, following the trials to ensure it is safe and has the intended result.

Christine Middlemiss, UK chief veterinary officer, said: “While there is no single way to combat this damaging and complex disease, cattle vaccination will be a new tool for our multi-pronged approach to tackle it and, importantly, prevent it, providing vital support to our farming communities.”

More than 30,000 TB-infected cattle are slaughtered in England each year and the government has set the target of eradicating the disease by 2038.

Defra secretary George Eustice said although badger culling had led to a “significant reduction” in the disease, it was time for a shift in strategy.

He added: “No one wants to continue the cull of this protected species indefinitely, so once the weight of the disease in wildlife has been addressed, we will accelerate other elements of our strategy, including improved diagnostics and cattle vaccination to sustain the downward trajectory of the disease.”

NFU deputy president, Stuart Roberts, said the move away from intensive culling over any period of time should not be rushed and always be based on sufficient scientific evidence.

“In order to control and eradicate bTB it’s important to see that the report acknowledges the need to retain intensive culling in a targeted way where the epidemiological evidence requires it,” Mr Roberts said.

He added: “The NFU supports tackling the disease in every possible way but it is frustrating that too often culling and badger vaccination are given a false equivalence.

“Vaccination may have a role to play in areas where TB hasn’t taken hold, but it is important to note vaccination has never been demonstrated to reduce the disease with the same efficacy as culling, nor has it ever cured an infected badger.”

Reacting to the government response, Dominic Dyer, CEO of the Badger Trust, welcomed the focus on cattle-based disease control measures together with the vaccination of both badgers and cattle.

Prof Rowland Kao and Sir Timothy O’Shea, both involved in veterinary epidemiology and data science at the University of Edinburgh, said implementing cattle vaccinations is a “significant challenge”, but the benefits would be substantial if successful.

Prof Sir Charles Godfray, who led the independent review in 2018, said: “We are pleased by the government’s response to our report and the positive reaction to our advice and recommendations.”

Sarah Tomlinson is a member of the TB Eradication and Advisory Group for England.

She said: “The response talks about the phasing-out of culling – this needs to be done in a planned way with evidence that badger density is reduced to a level so that TB is less sustainable in the population.

“We must not withdraw this too soon and lose the hard work that has been put in by farmers.

“We also need to ensure we have the evidence that vaccinating badgers reduces TB in cattle, which is ultimately what is costing taxpayers £150m/year.

“Again, this need for evidence is clearly mentioned in the response.”

The vet welcomed the government’s acknowledgement that the badger culling policy delivered “by the hard work and at expense of farmers is proving to be very successful at driving the incidence of cattle TB down”.