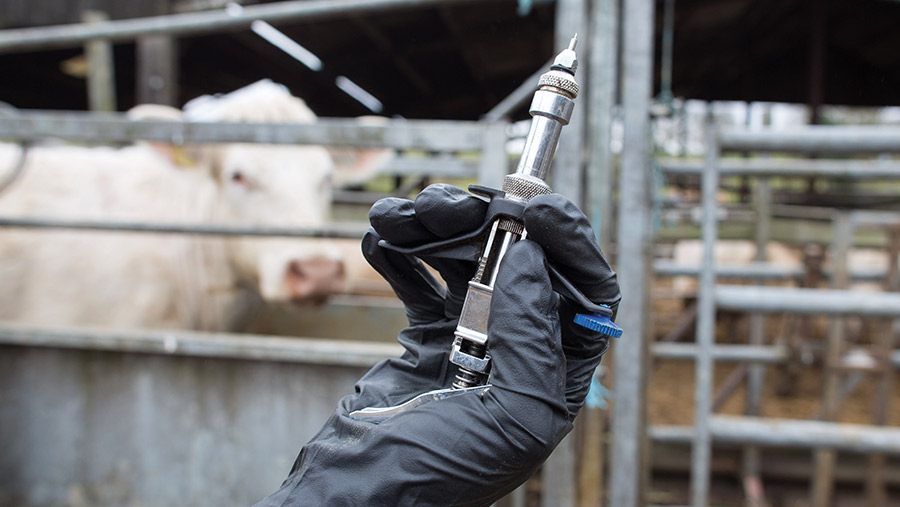 A region of Wales where cattle were once considered to be at only moderate risk of contracting bovine TB now has its highest number of restricted herds in more than 10 years, new data shows.

At 8.2%, the region known as Intermediate TB Area North, which covers the Mold, Wrexham and Llangollen areas, now has more restricted herds that the high-risk High TB Area East.

The figures published by the Welsh government cover the period from April to June 2021 and give a snapshot of the disease picture for the quarter.

In the intermediate north region, there were 74 open incidents of TB among the area’s 903 herds at the end of this period – the highest since the beginning of 2010.

The government says these increases are driven by a cluster of breakdowns near the border with England.

In Wales overall, 94.8% of herds were officially TB free in the second quarter of 2021, slightly more than at the same point two years earlier.

But in the low-TB area, in north-west Wales, new and open incidents have increased since the beginning of 2020.

There were 23 new incidents during the first quarter of this year, the second highest since 2010, driven in part to a cluster in the Denbigh and Conwy area.

However, these numbers are very low compared with the other TB areas in Wales, and 98.6% of herds in this area are TB free.