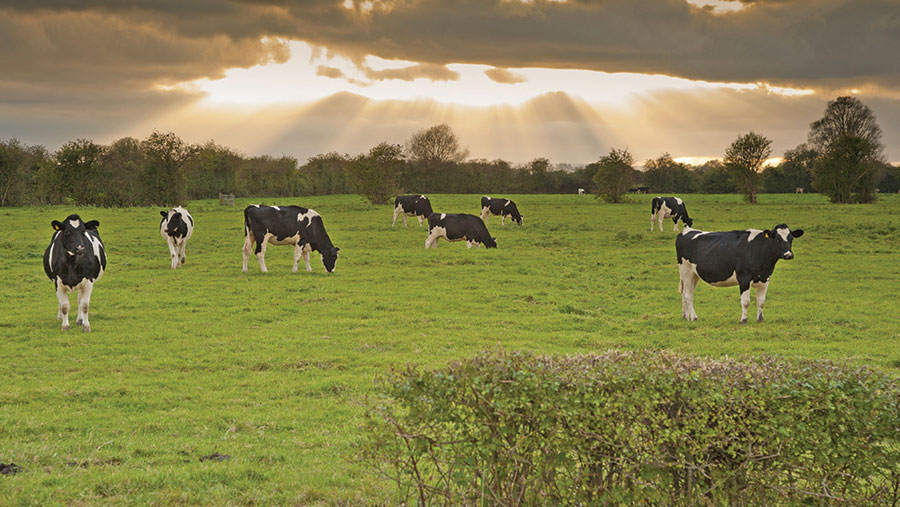 Independent vets and scientists are seeking valid and robust analysis from Defra over completely contrasting results in bovine TB figures for the Gloucestershire and Somerset badger cull zones.

After six years of badger culling, while the Somerset cull zone has shown a marked decline in TB incidence rate, the situation in Gloucestershire is virtually unchanged – and prevalence has actually increased.

A Freedom of Information (FoI) request to Defra has revealed contrasting results emerging from the Somerset and Gloucestershire zones.

The data shows a substantial increase in the number of new herd incidents and the proportion of herds that had their officially TB herd status withdrawn (OTFW) in the Gloucestershire cull zone between 2017 and the end of 2018.

A study by Downs et al assessing the effects of four years of badger culling was published in the Scientific Reports journal this week.

It found a reduction in new TB herd breakdowns in the Gloucestershire and Somerset cull zones of 66% and 37% respectively after four years.

But this report only considered data up to September 2017 – and not the 16-month period over which the increases in Gloucestershire have occurred.

Defra’s interactive bovine TB map (ibTB) shows that of the 23 breakdowns in the Gloucestershire cull zone in 2018, 11 of these occurred in the last four months of the year.

The FoI data demonstrates that by the end of 2018, in the Gloucestershire zone, the levels of bovine TB in the cattle population were higher than when culling started in 2013 – and virtually the same across the rest of the county where culling had not taken place.

“It’s a cause for concern and the reasons for this require urgent analysis,” said one source.

The TB situation in both counties is very complex and other activities besides culling may be contributing positively or negatively to the level of disease within the cattle population, the source added.

Other factors include greater use of the gamma interferon (blood) testing, enhanced farm level risk management advice, and possibly changes in farmer attitudes towards buying in and moving stock.

Defra said full statistical analysis is needed of the latest data to fully assess trends given the many different factors that affect TB levels in cattle.

But the data should be considered across all areas, not just on an area where there has been an increase.

A spokesperson said: “There is no single measure that will provide an easy answer to beating the disease.

“That is why we are pursuing a range of interventions to eradicate the disease by 2038, including tighter cattle movement controls, regular testing and vaccinations.”