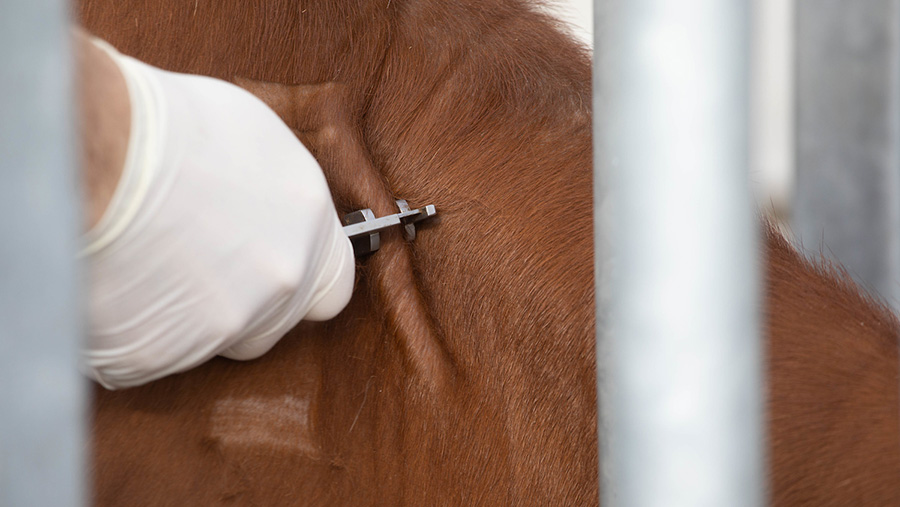 Temporary measures to stop herds that are overdue a bovine TB test from being restricted because of Covid-19 disruptions will end in Northern Ireland at the start of December.

Restrictions will also be applied to herds with TB tests overdue by more than seven days and less than 35 days, affecting movement to livestock markets and other herds.

In addition, from 5 January 2021, when a herd test is 37 days or more overdue, measures will be in place to prevent other cattle being moved into restricted herds and to stop restricted herds being transported to slaughterhouses.

The return to the seven-day rule follows the relaxation of testing rules by NI agriculture minister Edwin Poots to keep vets and farmers safe amid the coronavirus pandemic.

Mr Poots said it was essential that herd tests are carried out within the prescribed timeframes, both for the control of the disease and to ensure that the Northern Ireland TB Programme remains compliant with legislative requirements.

He explained: “In May, I relaxed testing requirements for calves under 180 days old where such tests can’t be carried out safely and in line with current PHA [Public Health Agency] guidance on social-distancing measures.

“As that measure helped TB testing levels to return quickly to near-normal levels, we can now resume usual arrangements relating to overdue TB tests. To enable farmers to plan for this change, I have agreed to implement this measure in two stages.”

Ulster Farmers’ Union animal health and welfare chairman Andrew McCammond said: “Our members were grateful for the flexibility given by Daera over the past few months in relation to TB testing and Covid-19.

“I urge our farmers to be aware of the usual measures being reinstated from the beginning of December and in the new year.

“This is vital to make sure that the movement of their herds does not become restricted down the line, negatively affecting their farm businesses.”

In April, the grace period before herd restrictions were applied as the result of an overdue TB test increased from seven to 35 days.

Restrictions relating to moves to slaughter and the ability of herds with overdue tests to purchase cattle were also relaxed to ensure the continuation of food supply.

At the beginning of the Covid-19 outbreak, the Animal and Plant Health Agency (Apha) also relaxed overdue TB testing procedures in England and Wales in response to the disruption to skin testing caused by the public health restrictions.

As restrictions have eased and TB testing is now back to near-normal levels, Apha resumed its normal process for dealing with overdue TB tests from 1 September 2020 in England only.