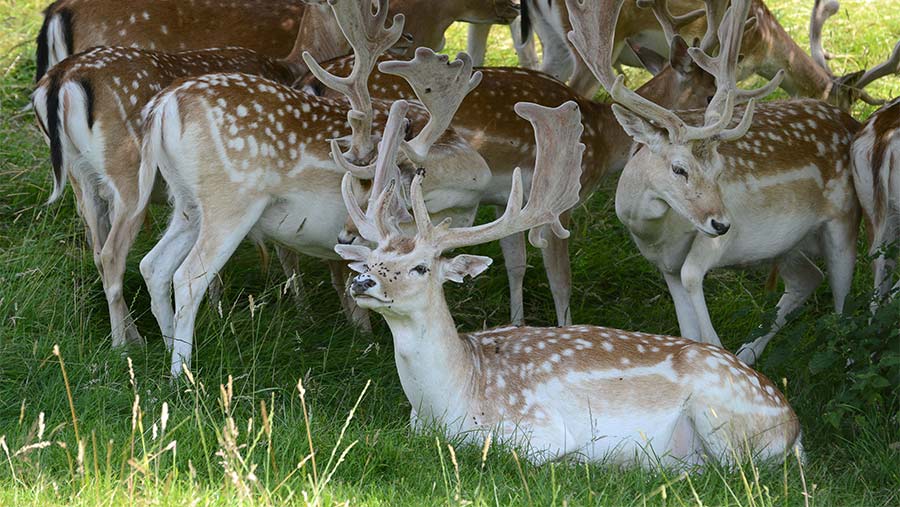 An entire herd of fallow deer at a historic National Trust park has been culled following an outbreak of bovine TB.

All 70 deer were humanely euthanised at Dyrham Park, near the village of Dyrham in Gloucestershire, after the disease was detected in the herd.

The National Trust (NT) says TB was first detected at the site in 2007, and infection rates have continued to rise since then. 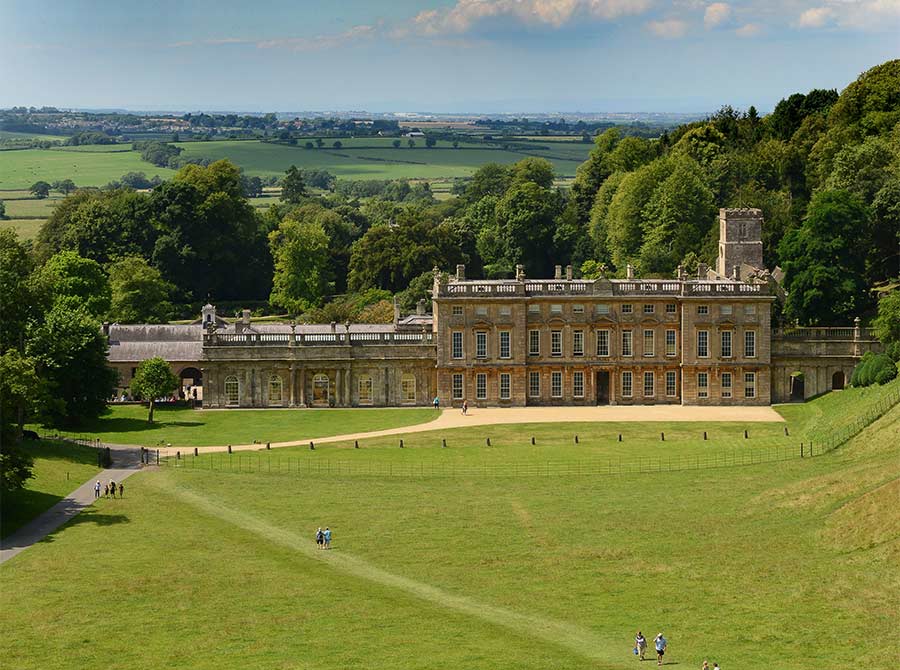 Over the past decade, the trust has undertaken a range of measures including additional fencing, a badger vaccination programme and stopping cattle grazing in the park. But none have been successful.

Following advice from the government’s Animal and Plant Health Agency (Apha), the trust said it was necessary to cull the deer to stop the disease from spreading further. It said it was “devastated” and “very sad” to report the news.

“Despite our efforts to try to control the disease, which has included taking advice from government agencies and other experts, infection rates have continued to rise since it was first detected on site in 2007,” said a National Trust statement.

“We have, therefore, sadly been left with no other choice but to cull the deer in order to prevent any further suffering due to this terrible disease. The health and welfare of the deer herd has always been our number-one priority.”

The statement continued: “We – all our staff and volunteers – are all devastated by this decision and the loss of the much-loved deer herd from this very special parkland setting, and we understand how upsetting this is for everyone.”

The National Trust has consistently spoken out against the culling of wildlife, including badgers, to tackle TB – instead focusing on a vaccination policy.

Jilly Greed, a Devon suckler beef and arable farmer, farms next to the National Trust’s 2,590ha Killerton Estate, which carried out a four-year badger vaccination programme in 2011.

“It’s a desperately sad situation for the National Trust to lose an established herd like this,” said Mrs Greed, who co-founded the Ladies in Beef organisation of female beef farmers.

“But having sat on the fence for many years, at last the trust is facing up to the reality of their no-cull policy and is now following the science and epidemiology, she added.

“For National Trust tenants and livestock farmers with adjoining land, this has to be a positive in terms of tackling endemic disease in badgers on their estates.”

A Gloucestershire-based livestock farmer, who did not want to be named, said: “There are some serious questions to be asked of the National Trust.

“It smacks of double standards – whether it’s deer or badgers, neither are endangered. One is a particularly heavy carrier of TB [badgers], the other [deer], not so much.

“The NT is dodging sorting out bovine TB for its tenant farmers.”

Dyrham Mansion, a Grade I listed building, which is part of the park, attracts about 250,000 visitors each year.

It is the first time the National Trust has culled an entire herd of deer at one of its properties since 2001 at Charlecote in Warwickshire.