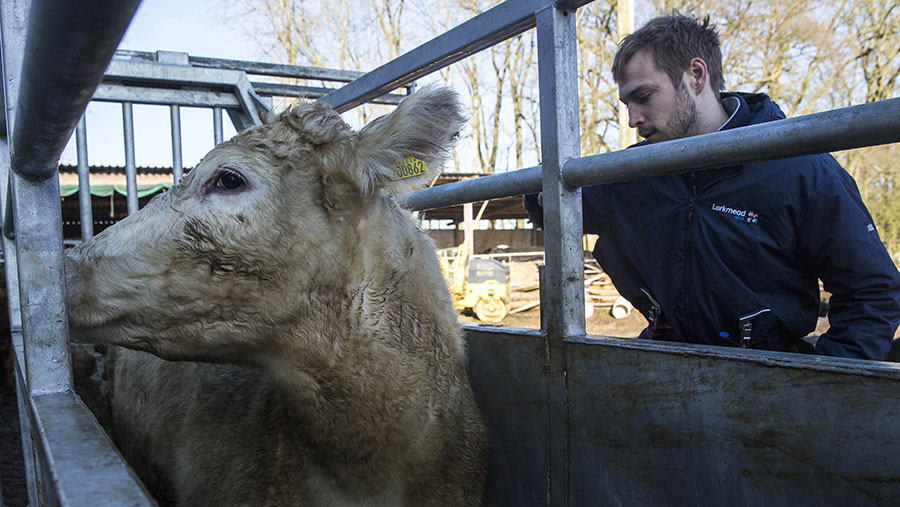 Defra has announced plans to review the bovine TB strategy to ensure progress continues towards the target of being free of the disease by 2038.

Environment secretary Michael Gove and farm minister George Eustice have said now is a good time to review progress and identify steps to accelerate elements of the strategy that might be deployed in later phases.

Though the government has not specifically mentioned reviewing the badger cull, Mr Eustice acknowledged it was a key part of the strategy.

He said: “There is no single measure that will provide an easy answer. While the badger culls are a necessary part of the strategy, no one wants to be culling badgers forever.”

The decision comes four years after the 25-year strategy was first published and the government envisages future reviews at five-yearly intervals.

The review will be chaired by population biologist Sir Charles Godfray and is expected to begin in March.

On Friday (16 February), Defra also announced a two-month consultation on proposals to introduce badger culling in low-risk area counties in the North and East of England to prevent bovine TB.

The government announcements come after the Labour Party launched its 50-point animal welfare draft policy this week, which called for an end to the badger cull. Shadow Defra secretary Sue Hayman said Labour wanted to be seen as “the party of animal welfare”.

Dealing with bovine TB costs the taxpayer an estimated £100m a year. Over the past year alone, more than 30,000 infected cattle had to be slaughtered in England.

The strategy’s interventions to fight the disease include improved diagnostic tests, enhanced biosecurity measures, vaccination of badgers and work to develop a viable cattle vaccine.

So far, the elements implemented have been tighter cattle movement controls, removing infected cattle from herds and the badger cull, which covered more than 20 areas in 2017.

‘Cull is the best option’

NFU deputy president Minette Batters said: “The chief vet has repeatedly said that action to prevent infection of cattle from TB in local badger populations is an essential component of the strategy. Proactive badger culling is currently the best evidenced available option to achieve this.”

She added that previous trials, including the Randomised Badger Culling Trial, had shown that culling badgers can have a positive impact on controlling TB in areas where the disease is rife.

But Dominic Dyer, Badger Trust CEO, said the cost of the strategy was a key factor for the review, with Defra about to lose millions of pounds in EU funding for TB control.

He said: “The pressure on Michael Gove to end the cull is growing rapidly. Mr Eustice’s statement suggests a clear message to the farming industry that the days of widespread indiscriminate culling of badgers at huge cost and with little measurable impact are over.”

Following our round table review with @michaelgove & all sides we are pleased to see his promise to review the BTB Strategy announced today. 'Govey offcially Rocks!' All side working toghter is the only way. @NFUtweets pic.twitter.com/NbFj0xgkU2

The review is due to end in September 2018. The findings will be submitted to Defra ministers for consideration and a final report published in due course.