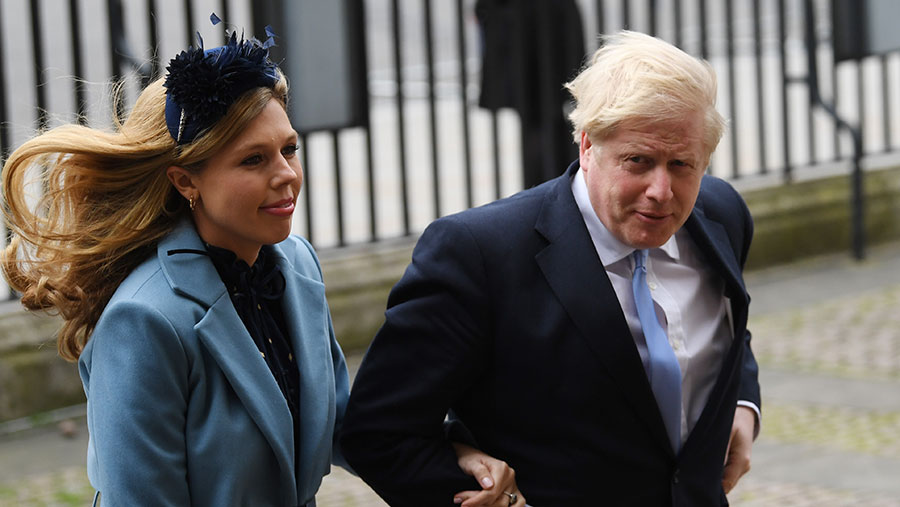 The government’s decision not to allow badger culling in Derbyshire as part of efforts to tackle bovine TB was “unlawful”, the High Court has been told.

The judicial review into Defra’s last-minute decision last autumn to refuse a farmer-led application to cull badgers in the county took place via video link on Wednesday (1 April) at the High Court in London.

Lawyers from Brick Court Chambers, acting on behalf of the NFU, which brought the legal challenge against the government, argued that the government’s decision was “irrational” and came after prime minister Boris Johnson had taken a “personal interest” in the issue.

National newspapers reported that Mr Johnson came under pressure from his partner and now fiancée, Carrie Symonds, an outspoken animal rights campaigner, to stop plans for badger culling in Derbyshire following a meeting with the Badger Trust. She has not commented on the allegations.

In a written case outline the NFU’s legal team said: “What is apparent from the contemporaneous documents now disclosed is that the real reason for the direction was that from around 22 August 2019, the prime minister took a personal interest in the cull licensing decision.”

The decision, taken at the 11th hour, infuriated farmers in Derbyshire, who were all set to begin culling. They had already set traps and placed bait.

A government directive stated that no culling licence would be issued for Derbyshire until at least May 2020. The current Defra secretary, George Eustice, has insisted that there was nothing unlawful about the government’s decision and that the challenge should be dismissed.

The BBC reported that Sir James Eadie, QC, who is leading Mr Eustice’s legal team, told the judge in a written case outline: “The decision was plainly not irrational.”

Speaking after the hearing, NFU deputy president Stuart Roberts said: “We think that what the secretary of state did is unlawful, and that is why we launched this legal challenge.

“Alongside the Derbyshire farmers, we have made the case to the High Court that the direction issued to Natural England should be quashed. We now await the judgment from the court.”

Mrs Justice Andrews said she would publish her ruling in the near future.