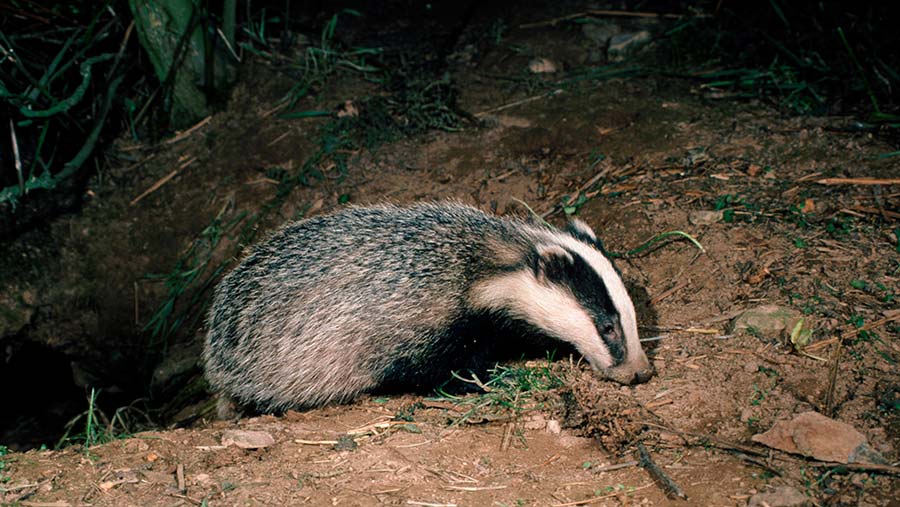 Farm leaders have called for an urgent rethink of the bovine TB strategy in Wales and Northern Ireland after peer-reviewed evidence that badger culling in England is helping to tackle the disease.

The publication of analysis by Downs et al shows badger culling has had a positive impact on reducing TB outbreaks in cattle in England.

After four years of culling, reductions in new bovine TB breakdowns in cattle of 66% and 37% have been recorded in Gloucestershire and Somerset, respectively.

Latest Welsh government statistics show that 12,360 cattle were slaughtered in Wales in the year to June, a figure which NFU Cymru says is “totally unsustainable” for the Welsh cattle industry.

But it would “only add to the extreme anger and frustration” that Welsh farmers were feeling about the Cardiff government, he added.

Mr Davies urged the Labour-led administration to review its “current ineffective TB policy”, saying: “We need a fit-for-purpose science-based programme that tackles this terrible disease across all vectors.”

The Ulster Farmers’ Union (UFU) said there was now a need for a holistic approach which addressed wildlife, alongside cattle, to eradicate bovine TB in Northern Ireland.

UFU deputy president David Brown said: “The UFU has long held the position that there must be meaningful action to control TB in wildlife in a way that is evidence based and cost-effective.

“The latest scientific evidence has shown that culling badgers has been hugely successful in reducing TB outbreaks among cattle in England, and a similar strategy also worked for the Republic of Ireland.”

Six weeks of badger culling across 43 cull zones, as part of Defra efforts to tackle the reservoir of TB infection in wildlife, is due to finish next week. Up to 63,000 badgers may have been removed.