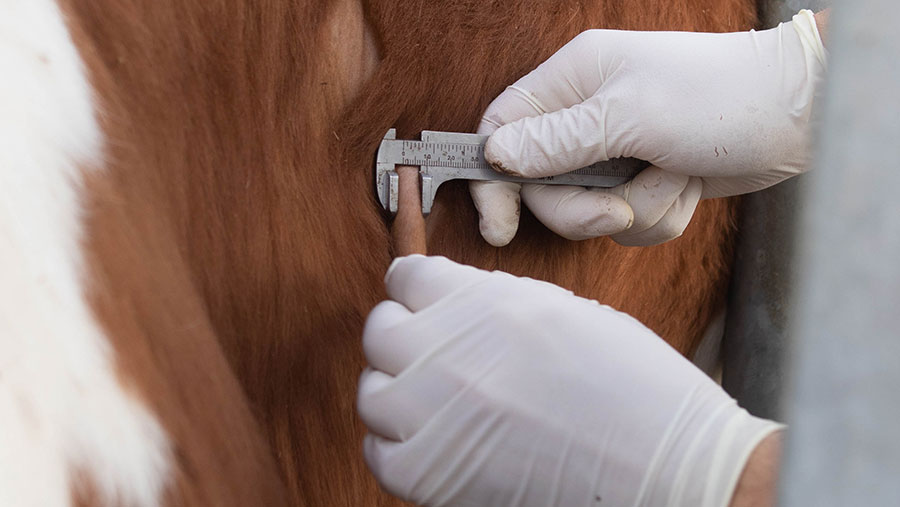 A dairy farmer who has lost 94 cattle to bovine TB may challenge a court order to remove a cow, in protest at the Welsh government’s policy on culling inconclusive reactors (IRs) in herds caught in a breakdown cycle.

Anthony Brunt is resisting attempts to remove a cow from his farm at Coybal, New Quay, Dyfed, after his latest TB test.

“If government don’t like the result of the tests they take the animal anyway,” he added.

His latest breakdown started four-and-a-half years ago, and 18 months into that breakdown the government’s enhanced measures policy was applied. 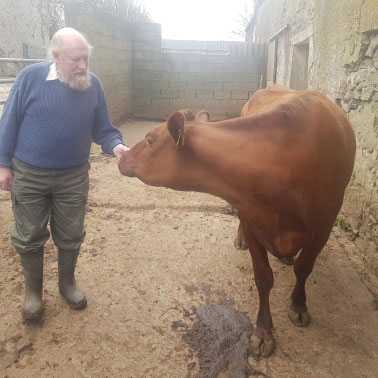 At that time, all skin tests were switched to severe interpretation, with third-time IRs also included for slaughter and annual herd interferon-gamma blood tests carried out.

This is enforced on farms where an outbreak has continued for 18 months or more, whether or not TB has been confirmed by finding an animal with TB lesions at slaughter.

Mr Brunt said: “Severe interpretation alters the hurdle you have to overcome to get a clear test. It makes it impossible to get out of the cycle.”

It has been heartbreaking and financially crippling to see his milking herd diminish from 120 cows to just 45.

“Financially it is a disaster. We are losing money hand over fist although we are not in it for making a lot of money,” he said.

His patience snapped when the authorities told him they were removing the Shorthorn and he refused to let her go.

Mr Brunt’s solicitor has advised him that he will be served with a court order for her removal.

“I have been told that I will be in contempt of court if I defy that, but sometimes the law is an ass. Sooner or later they will win though,” he said.

The Welsh government said it was complying with the law.

But Mr Brunt said a refusal to test badgers on his farm for TB was unfair.

“We are told that it is in the badger population and we have no evidence to contradict that, but we will never know because the government won’t catch and sample them.

“They are perfectly able to do that without even breaking their own policies.”