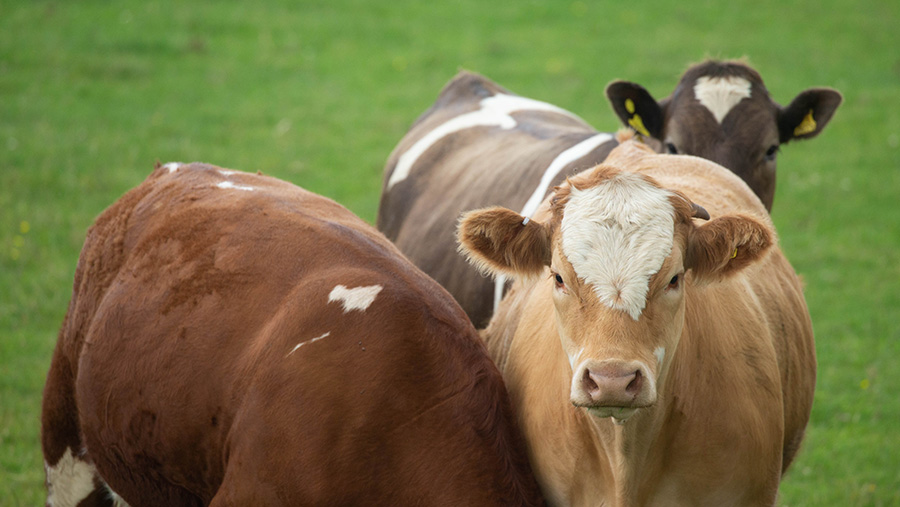 A Gloucestershire farmer has been fined for moving cattle on and off his farm – despite being under restrictions after bovine TB was found in his herd.

Mr Bendall admitted 12 offences relating to his failure to observe rules designed to restrict the spread of contagious diseases through livestock and was fined £533. The 80-year-old was ordered to pay £1,331 in costs and a victim surcharge of £53.

The court was told bovine TB was found in an animal sent to the abattoir in February 2019, so the farm was put under restriction by the Animal and Plant Health Agency (Apha).

Mr Bendall continued to move cattle on and off his land. He claimed he had not received the letter from Apha advising him that bovine TB had been found and that his farm was under restriction.

But the farmer had been told of the restrictions by phone and had moved cattle after he had been made aware of the rules.

Magistrates were told that Mr Bendall was well known to trading standards and was given a caution for a number of similar offences in July 2018.

Cllr Dave Norman, Gloucestershire County Council cabinet member responsible for trading standards, said: “It is vitally important that farmers observe any restrictions that are put in place and test their cattle to prevent the spread of TB to stop other farmers’ herds being put at risk

“This sentence sends out a clear message that trading standards is prepared to take action to protect the wider farming community from the reckless actions of others.”