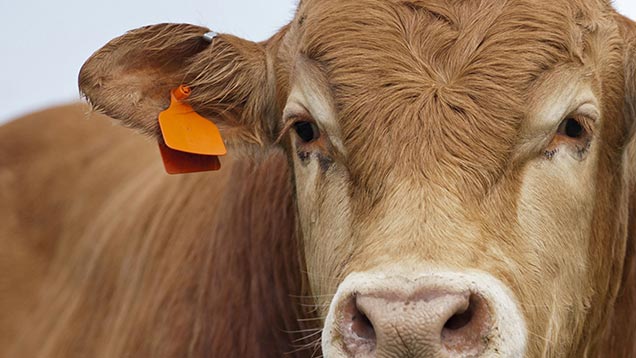 A Northern Irish farmer has been given a two-year conditional discharge after he broke cattle movement restrictions.

He pleaded guilty to three charges of failing to notify the Department of Agriculture and Rural Development (Dard) of the movement of bovines off his holding.

Mr Feeney also admitted two charges of failing to notify Dard of the movement of bovines on to his holding in accordance with cattle movement regulations.

The charges arose following a number of discrepancies found at a cattle identification inspection carried out by Northern Ireland’s Veterinary Service Enforcement Branch.

In a statement, Dard said notifying its department of cattle movements “within statutory limits, or upon request” was “fundamental to the credibility and integrity” of its Animal and Public Health Information System.