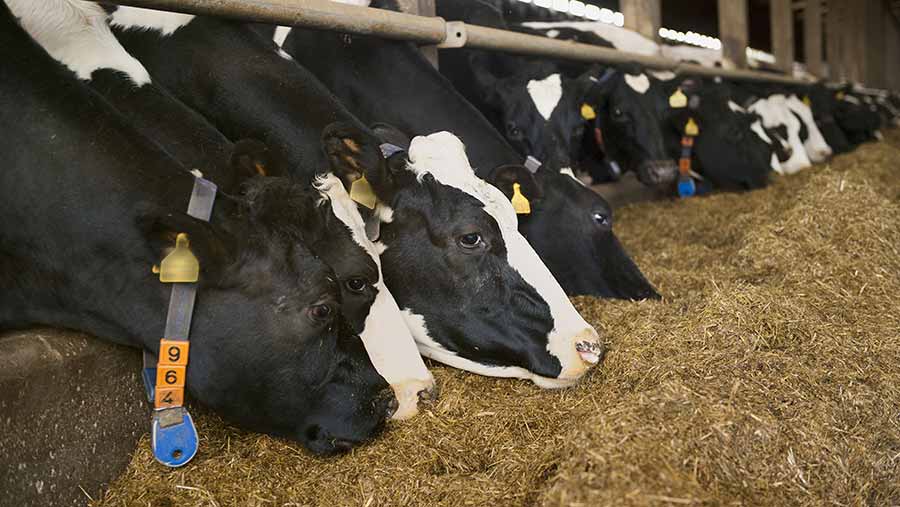 About one in eight cattle herds in Northern Ireland is affected by bovine TB – despite a 50-year battle with the disease costing taxpayers more than £500m.

The bovine TB eradication programme in Northern Ireland has cost taxpayers £555m since 1996. About half of this money has been paid to farmers as compensation for culled TB-infected cattle.

Tackling the disease cost taxpayers £44.5m in 2017-18 , according to a report by the Northern Ireland Audit Office.

Responding to the report, the Ulster Farmers’ Union said farmers were fed up with bovine TB and it called on the Department of Agriculture, Environment and Rural Affairs (Daera) to robustly tackle all factors, including wildlife, that “contribute to the persistence and spread of this destructive and costly disease”.

The report examines the escalating costs of the programme, the continued prevalence of the disease and outlines Daera proposals to adopt a new strategic approach to control and ultimately eradicate it.

Farmers also bear considerable costs for programme compliance, including the cost of facilitating testing and costs associated with loss of their officially TB-free status should they become a TB breakdown herd, the report states.

The report found that from June 2016 to January this year, 22% of TB herd breakdowns were attributed to badgers. But the spread of disease between cattle was also the cause of 22% of breakdowns.

Buying in infected livestock was found to be the source of 19% of breakdowns and 7% caused by “carryover due to inadequate clearance of disease from the herd or from the environment”.

The report stated that the tuberculin “skin test” – the only test approved by the EU for routine bovine TB surveillance – is not a reliable indicator of disease. The additional “interferon gamma blood test” can be performed to improve disease diagnosis, but it cannot be used as a substitute.

Studies have shown the skin test only detects about 50% of diseased cattle, meaning infected animals are often missed, allowing disease to spread more widely in a herd and in wildlife.

The group has recommended badger culling and vaccination in targeted areas, improved biosecurity on farms, changes to the compensation system and the introduction of an annual herd test.

A Daera public consultation on its future plans for changes to its bovine TB eradication strategy closed in February. No announcements have yet been made.

Responding to the report, UFU deputy president David Brown said: “Until there is meaningful action taken to address TB in wildlife, farmers will not accept any cuts to compensation. We are beyond frustrated.

“TB has plagued the countryside for decades and we are no closer to eradication. This is despite huge efforts by industry and government, which has cost both farmers and taxpayers millions of pounds annually. Something has to change.”